The Start of Winter ~ WEATHER 101 with AL KAPRIELIAN

Welcome to November which marks the last month of hurricane season. The last day of hurricane season is November 30th. During November the days continue to get shorter and the nights longer. We will have to go through early sunsets. The sun angle continues to get lower in the sky. As this occurs we will […]

WEATHER 101 with Al Kaprielian – Looking at the Weather from March

By ValleyPatriot on May 1, 2017   Al Kaprielian, Environment, National, Op-Ed

This year March proved to be a chilly month. We saw many days where the temperatures averaged below normal. Also we had some winter weather with a blizzard on Tuesday March 14. This storm brought heavy snow inland with mostly rain along the coast. This storm had strong winds due to the high intensification it […] 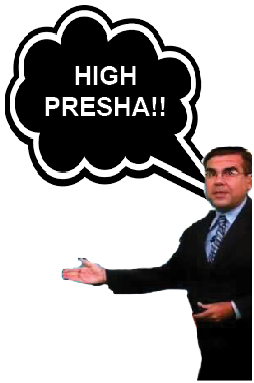 By: Al Kaprielian – Jan, 2017 Winter weather has arrived to our region. January is known as the coldest month of the year. With the start of January we are starting to see a ridge of high pressure build in Alaska. This causes the cold air on the east side of this high to build […]

By: Al Kaprielian – Dec. 2016 Welcome to the start of meteorological winter which goes through the month of February. Now that November is over, so is this year’s hurricane season. The end of November saw some episodes of heavy rain making a dent in our drought, however, not eliminating it. With a large contrast […] 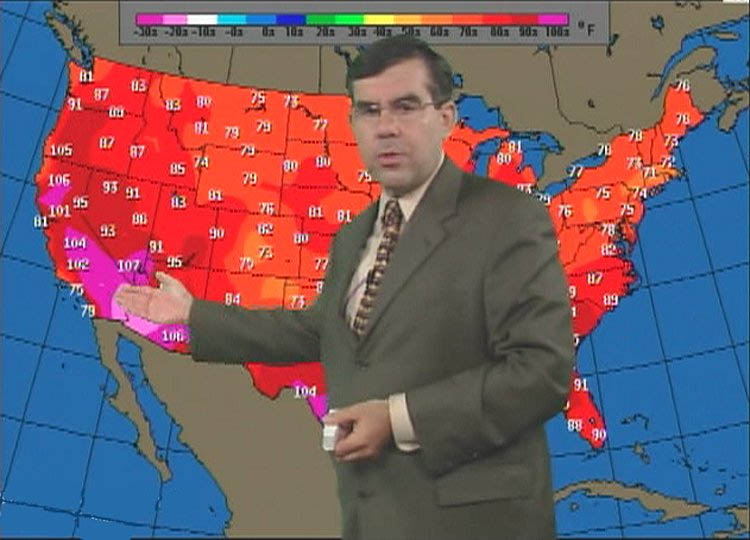 By: Al Kaprielian – Nov. 2016 Fall is here and now in full swing. A lot of leaves have now fallen due to recent heavy rains and gusty winds. With the sun now lower in the sky, we will see the air continue to get colder with shorter days and longer nights. Sunsets will become […]

WEATHER 101 with Al Kaprielian ~ Summer is Over, The Change in Seasons

By: Al Kaprielian – Oct. 2016 Fall is now officially here and many of the trees are changing color. Peak color will occur around the middle of October. The summer was hot and mainly dry. Temperatures averaged out hotter in August compared to July. It was a great summer for the beach and vacations. However, […] 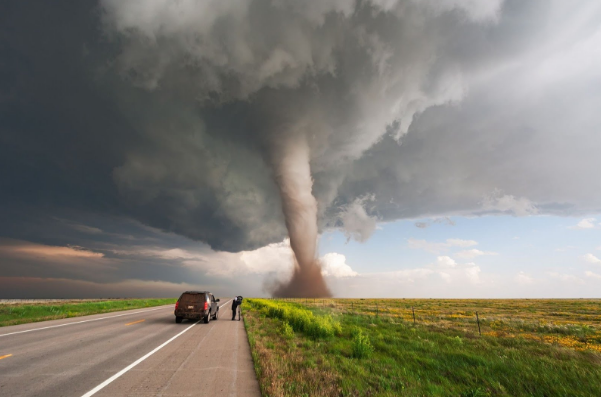 By: Al Kaprielian – August, 2016 Good EVENING! Summer weather finally arrived in July. A heat wave occurred with three or more consecutive days of 90 degrees or higher. July is the hottest month of the year. The reason for the heat was an intense Bermuda (subtropical) high pressure system in the Atlantic Ocean. This […]