By Tom Duggan on January 2, 2014Comments Off on EMPTY CHAIR SHOW Exposing Addiction 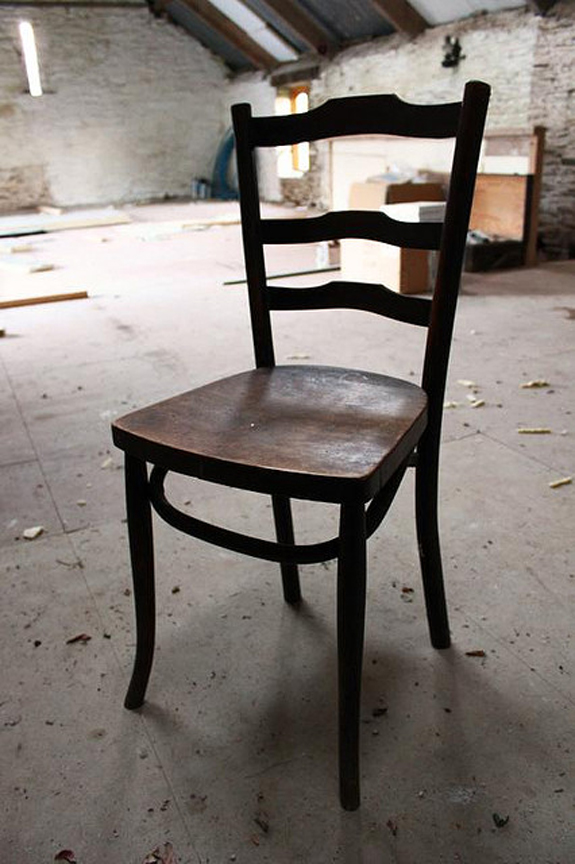 Well the elections are over and I would like to congratulate all the winners. It’s now up to you to fulfill all the promises you made during your campaign. Being so involved in the world of addiction, I couldn’t help but notice many candidates in Methuen had the issue of drug abuse very high on their list of concerns. I will be contacting all candidates in the near future.

I’d like to give you an example of a politician who doesn’t just talk about an issue but acts on what she says. A couple of months ago Senator Kathleen Ives and Representative Diana DiZoglio were guests on The Empty Chair Show, produced by MCTV. If you search Theemptychairshow (no spaces) on YouTube, you can see this episode as well as, all the episodes thus far. I’m certain you will find this show informative as well as bringing an awareness to this deadly disease. After the show, Rep. DiZoglio decided to take action. With the help of a wonderful young lady, Jennifer Burns and my daughter Colleen, we started to work on setting up a round table discussion on addiction. The meeting was held in the Sanborn Hall at the Quinn Building and was sponsored by Rep. DiZoglio. The turnout was amazing! I did not do a count but it was standing room only. I am pleased to say that among those who joined Rep. DiZoglio were Representative Linda Dean Campbell and Representative Elizabeth Malia, who chairs The Comittee on Substance Abuse.

Also, Sen. Ives who could not attend sent an aide in her place. We had a huge turnout from people who work in recovery. There was Judge Michael Brooks from Lawrence Drug Court, Deputy Sheriff Jason Farro from the Sheriff’s Department, Drug Councilor Dean Bruder from the Methuen School Department, CEO Ken Hamilton from the Psychological Center and Chief Joe Solomon from the Methuen Police Department, and, many others from various organizations in the field of recovery. Also in attendance were parents of addicts, and addicts in recovery. I’d like to thank all who attended and gave their input.

Oh by the way, none of those who campaigned on the issue chose to attend. I will give them a pass on this one because they were on the campaign trail but I expect their participation in the future. So, what did we accomplish?

First, we generated enough interest to continue these sessions every other month.

Second, instead of many people in recovery working independently, we now have an army of people working together to share our resources and combat this deadly disease.

Third, and probably most important, with the encouragement of Rep. Molia who again chairs The Committee on Substance Abuse, we will as a team make recommendations and suggestions for legislation that will help in the treatment, recovery and prevention of drug abuse.

Not too bad for a freshman Rep. who knows how to walk the walk. I believe Rep. DiZoglio and all of our local State Legislators will help us on the state level. For that they have my unending gratitude.

Now I also ask not only my new legislators in Methuen, but across the Merrimac Valley to join our army. It doesn’t cost anything but a little time and the reward is, you just might save a life. It doesn’t get any better than that. Again, one final thank you to my good friend Diana DiZoglio. If you want info on future meetings or just want some general information, please call me at 978-557-9235 and ask for Phil. You can also check out our support group “Circle of Hope” for loved ones of addicts on our website www.methuenhope.com, or check our Facebook page

“The Empty Chair”. Never give up hope!