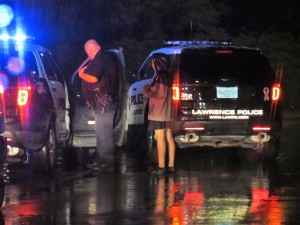 Lawrence Police responded to a domestic violence call late Friday night where the caller stated a man was beating a woman outside the home of 4 Andover St.

When police arrived, however, they determined there was no domestic assault and the call was false.

While at the address officers discovered a missing 13 year old named Venuz Portez who was reported missing from DCF custody at the Key Program in Methuen. (DCF Disgrace in Methuen)

The girl was transported to the Lawrence Police station and Methuen Police were notified. 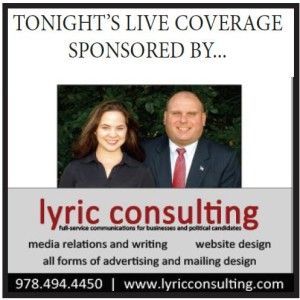