By ValleyPatriot on April 1, 2016Comments Off on Maura Healey’s Medicaid Fraud Numbers Do Not Look Good 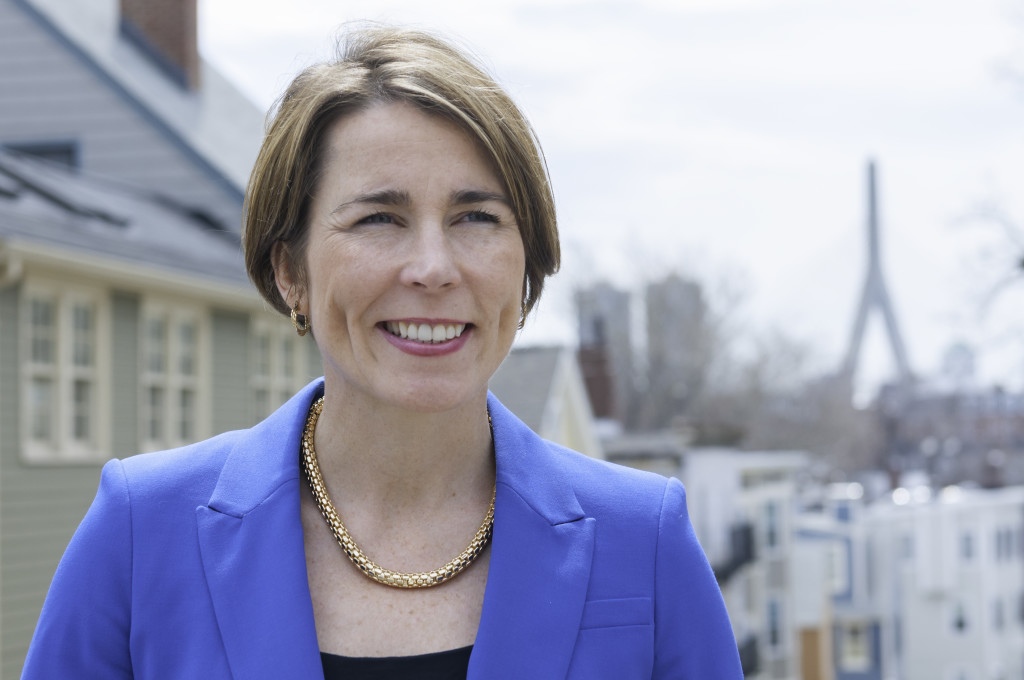 Healthcare costs are a huge percentage of the Commonwealth’s annual expense and a significant burden on both public and private employers’ budgets.

Eventually all the spending gets reflected in the insurance premiums we all must pay.

It naturally follows that huge attention must be paid to ensure that fraud is investigated and kept to a minimum. This directly affects all our premiums.

A very good example from right here in Massachusetts is the huge decrease in car insurance premiums after the state rolled up all the people engaged in fake accidents and fake chiropractic bills. Rates went down 30%.

The fact that health insurance rates have not gone down 30% but instead go up by 5-8% every year shows us that not enough is being done to combat Medicare/Medicaid Fraud.

In New York they have consistently punished hospitals for Medicaid Fraud and sent powerful hospital executives as well as their political friends to prison for stealing from the taxpayers.
When was the last time you saw a Massachusetts Attorney General do that? After all, our hospitals are above the law, more important than us common people.

Numbers released by the Federal Government bear this difference out. HERE

For fiscal 2015, New York’s Medicaid Fraud Control Unit conducted a total of 652 Fraud investigations and returned a little over $63 Million to the taxpayers.

In the same time period Maura Healey’s Medicaid Fraud Control Unit conducted a total of 502 Fraud investigations but returned only $17 Million to the taxpayers.

In addition, compared to New York, there were no public prosecutions of hospitals for Medicaid Fraud and not a single wealthy hospital executive has ever been sent to prison for white-collar crimes.

For fiscal 2015, New York obtained 110 criminal convictions while Maura Healey eked out a grand total of 10.

And even these 10 were all small fry such as home health aides and personal care attendants who all happen to be parents taking care of severely disabled family members in their own homes. The latest brave action by Maura Healey against such tiny fry amounted to a total claim of $230,000 for all the cases put together. Woo Hoo!!

And given the accused are all dirt poor and struggling on a daily basis to begin with, there is no way the tax payer will ever collect even this sum.

Maura Healey’s approach to Medicaid Fraud prosecutions strongly reminds me of the old observation about the justness of British law: “The law in Britain is extremely fair as it punishes rich and poor equally for sleeping under bridges.”

Not one wealthy executive from a big Boston hospital has been convicted of Medicaid Fraud and imprisoned in living memory.

We are supposed to believe that every bureaucrat and executive running hospitals in this state is more ethical and lawful compared to the lot in New York. Or California. Or Tennessee. Or Florida. Or West Virginia. Or Texas.

That is a lie.

What all those other states have that we do not is an Attorney General who is not in the pocket of the hospitals. Note that when executives are convicted of Medicaid Fraud as opposed to personal embezzling or contract kickbacks, it implicates the hospital as a whole. It is the difference between one rotten apple versus the entire bushel.

Medicaid Fraud by hospitals is systemic by definition. The Globe reported a year ago on the scandal at Arbour Hospital where patients died of medical neglect while the hospital cleared 30% in profits. Did the Massachusetts Attorney General investigate and obtain a conviction? Dream on!

Progressive apologists for Maura Healey will immediately erupt to claim her blocking the business network expansion of Partners’ Healthcare proves she is brave, courageous, ethical and passionately committed to the rule of law and equal justice regardless of how wealthy people are, a true People’s Lawyer.

The numbers however tell their own story and as a scientist I much prefer hard evidence to breathless testimony.

Bharani Padmanabhan MD PhD is a neurologists specialising in multiple sclerosis in the Boston area. scleroplex@gmail.com