Being Maura Healey’s Friend Comes with the Best Perk

By: Bharai Padmanabhan ByMaura’s friends are the luckiest. To have the Attorney General in your corner is the best Get Out of Jail Free card. Many decisions are discretionary but can apply to mere “hoi polloi”. Where is the fun in that? To be truly special your friend must break a law for you. That […] 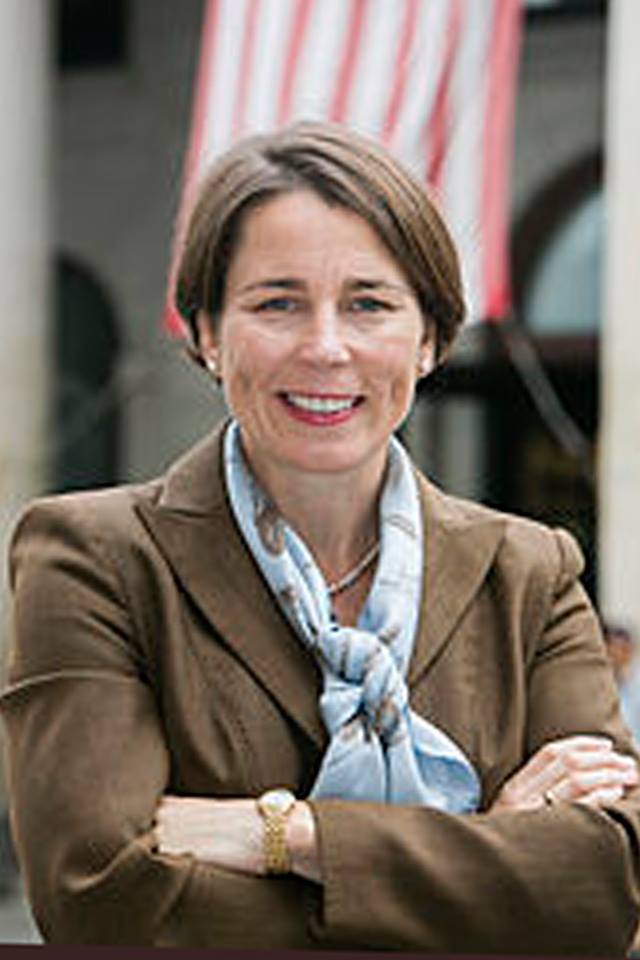 By: Dr. Bharani Padmanabhan – March, 2016 Healthcare costs are a huge percentage of the Commonwealth’s annual expense and a significant burden on both public and private employers’ budgets. Eventually all the spending gets reflected in the insurance premiums we all must pay. It naturally follows that huge attention must be paid to ensure that […]