By Tom Duggan on August 27, 2013Comments Off on Openings on Andover Boards 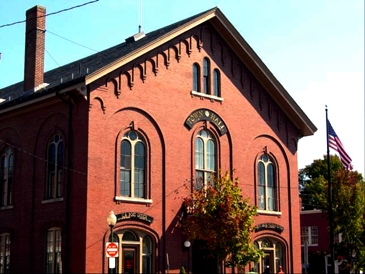 The Green Advisory has one seat, and Elderly Tax Aid Committee has two. The Task force for Lowell Junction Interchange needs two citizens.

Housing Partnership/Fair Housing committee has two openings. Recycling Committee has one opening and the Scholarship Committee has two. Spring Grove Cemetary has three vacancies. The TRIAD Council needs four members and the Zoning Board of Appeals has one associate member vacancy.

A form can be found at Town of Andover information on the official Town Offices Site. The form is listed as “Talent Bank Form”. Additionally, you may call 978-623-8202. The Town of Andover appreciates the interest it’s citizens give through public boards and committees.