By Tom Duggan on September 24, 2018Comments Off on Police Searching for Missing 14-Year-Old Girl in West Newbury/Newbury 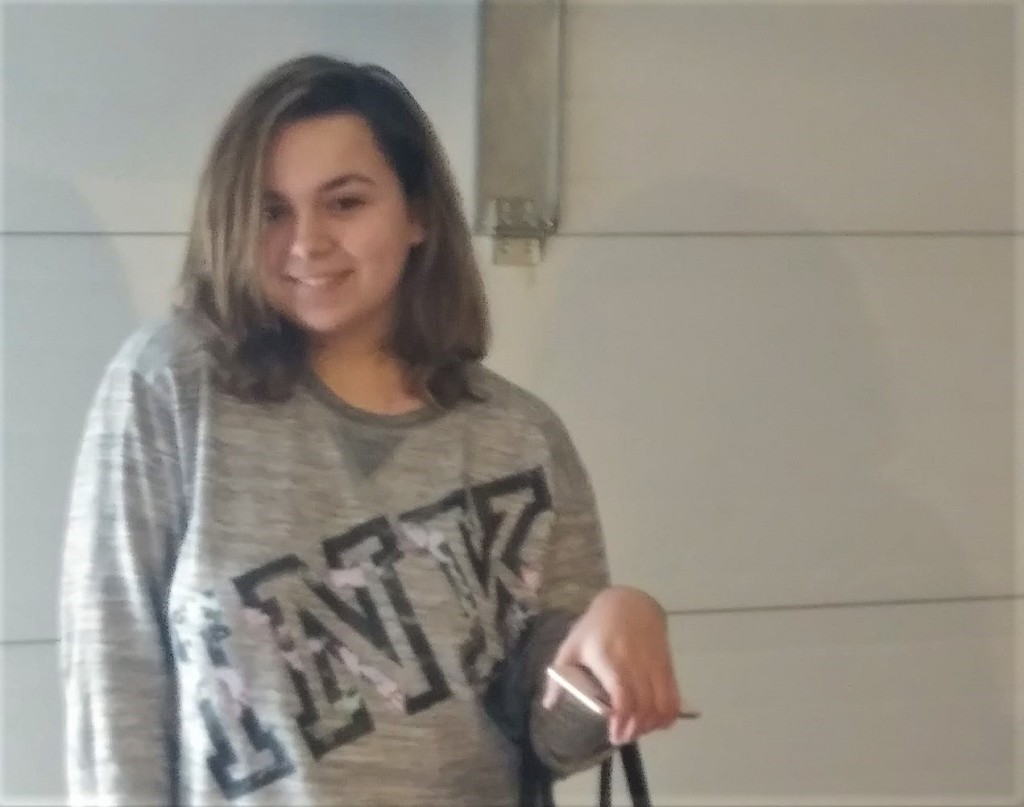 Kelly Bruce, 14, of Byfield (Newbury) was last seen before 2 p.m. Monday and is feared to be in danger.

WEST NEWBURY — Police Chief Art Reed and Newbury Police Chief Michael A. Reilly report that police are actively searching for a teenage girl who ran away from her home in Byfield.

Kelly Bruce, age 14, of Main Street in Byfield (Part of Newbury) was last seen before 2 p.m and is believed to have left home around that time.

She is described as 5-foot-8-inches tall, weighing approximately 150 lbs., with light brown hair. Family is unsure what sort of clothing she was wearing when she left home.

Police from multiple communities including West Newbury, Newbury, Newburyport, Amesbury and Salisbury and the Massachusetts State Police are currently engaged in an active search around the Indian Hill Reservoir.

Based upon an initial investigation, police believe that Kelly may be in danger.

If anyone sees Kelly or knows where she may be, they are asked to contact the Newbury Police Department at 978-462-4440