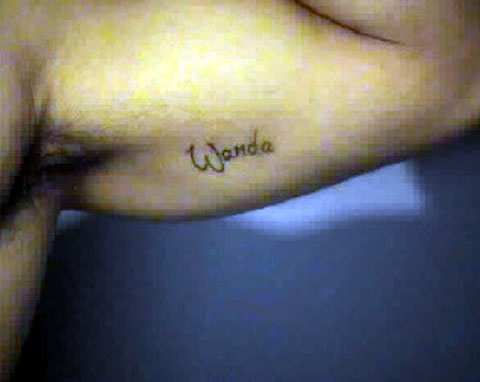 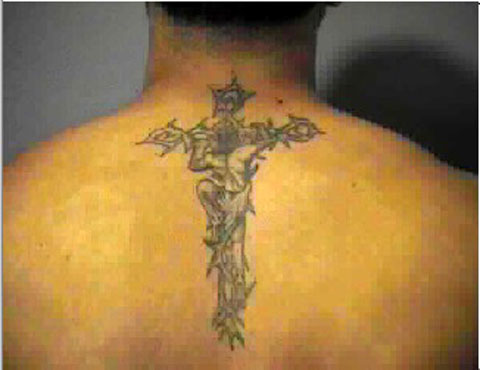 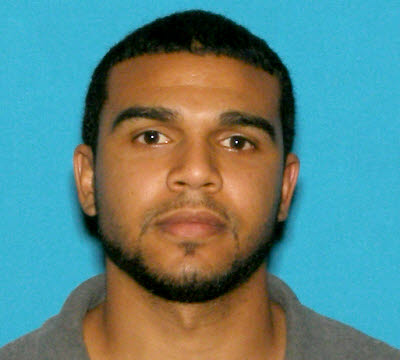 DeLarosa is suspected of murdering his ex-girlfriend  Wanda Rosa (age 29) who was found murdered this morning on Tudor St., Methuen.

Sources tell The Valley Patriot that Rosa was murdered in front of her four year old son, who was then taken to a family member’s house.

Neighbors say DeLarosa and Rosa were seen together at her home on Sunday. Rosa has a lifetime restraining order against him from the state of New York.