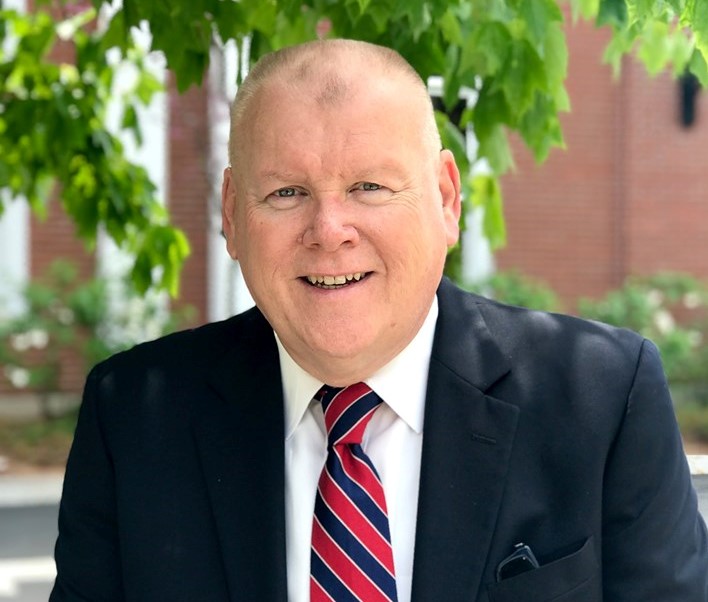 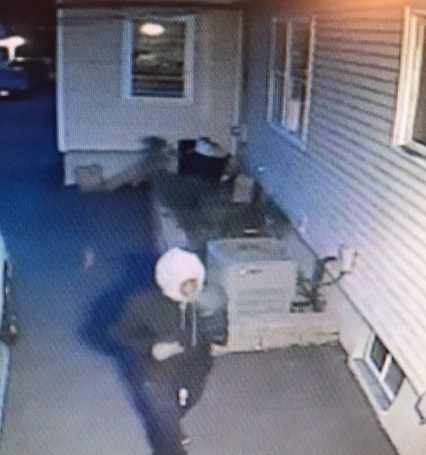 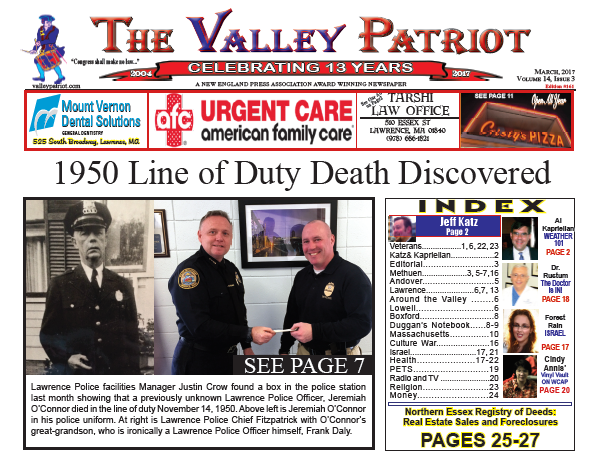 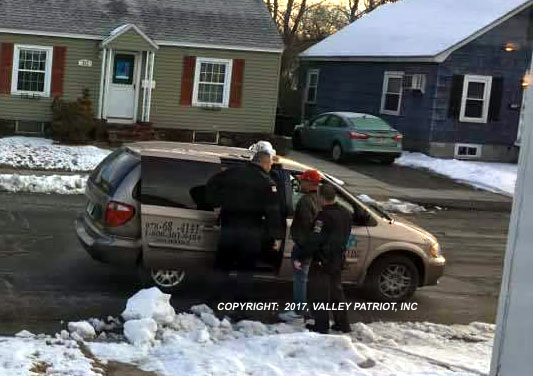 TWO FENTANYL CASES IN ONE DAY  CASE #1 – $1.2M in Fentanyl Confiscated in Methuen  Methuen Police have taken 15 kilos (approximately 32lbs) of the drug called fentanyl and arrested a New York man on Monday, after a 911 caller told police that a man in a taxi cab was seen with a gun. Methuen […] 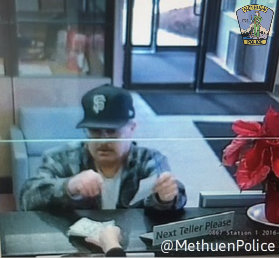 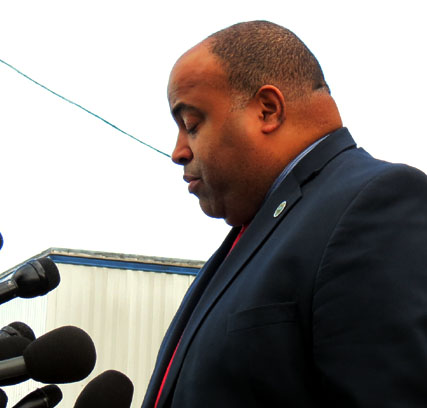