By Tom Duggan on October 27, 2012Comments Off on Rhoton, DiZoglio Get Feisty in Real Debate on 980WCAP 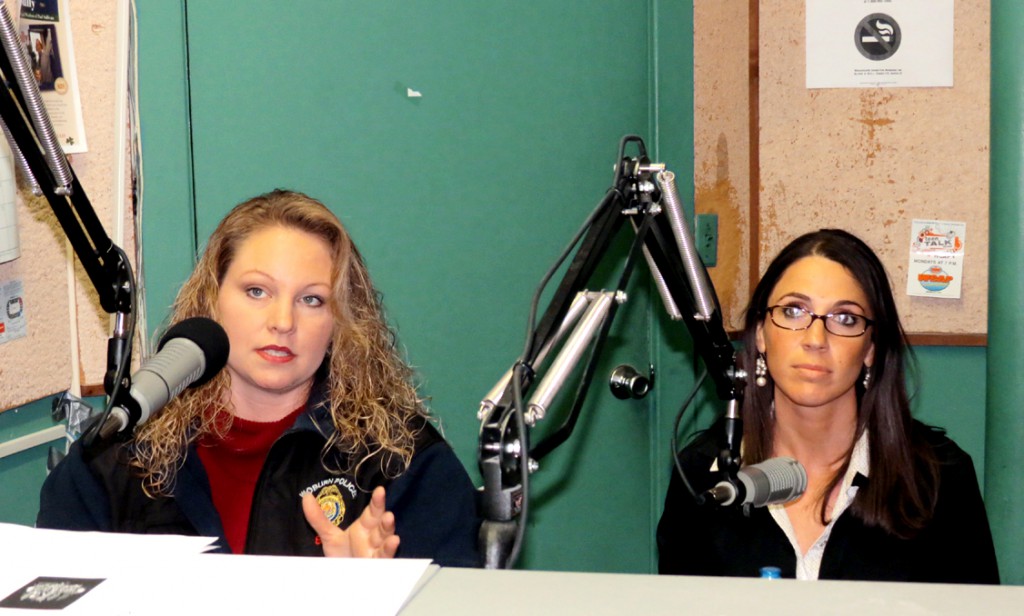 Candidates for the 14th Essex District State Rep. Seat: Karin Rhoton and Diana DiZoglio debated on Paying Attention! with Tom Duggan on 980WCAP in Lowell. Rhoton and DiZoglio had a heated exchange on the issue of a state takeover of the City of Lawrence and Rhoton’s call for Mayor Willie Lantigua’s resignation. Karin Rhoton is a former member of the North Andover School Committee and is running as a Republican. Diana DiZoglio is the nominee for the Democrat Party after defeating Rep. David Torrisi in the primary.