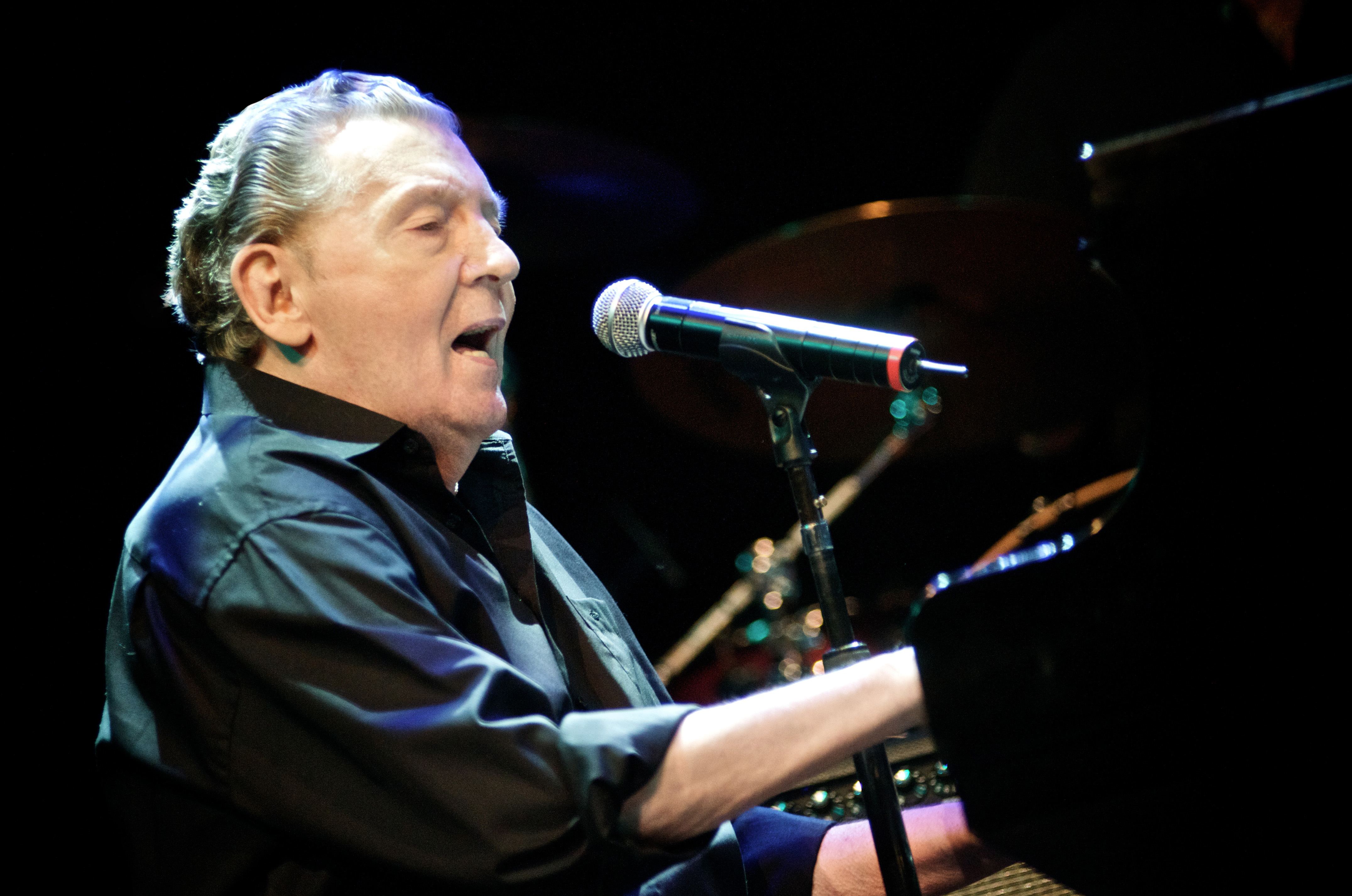 By: Cindy Annis – Aug. 2017 Hi folks, thanks for joining me for the rest of the great, Jerry Lee Lewis. So, we last talked about the Million Dollar Quartet. At that time, Jerry was just a studio musician, but he was well known for his performances at local bars and other small-time performances. In […]

By: Paul Murano – February 2013 On the Paying Attention radio show with Tom Duggan last week (of which I am co-host), we welcomed a certain former Mayor of Methuen as a guest to reminiscence about a local personality who had recently passed away. He was said to be a man of character, loyal to […] 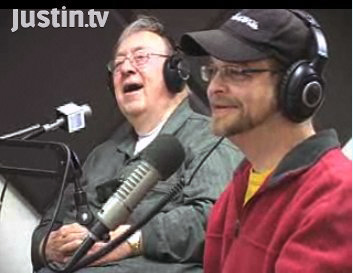 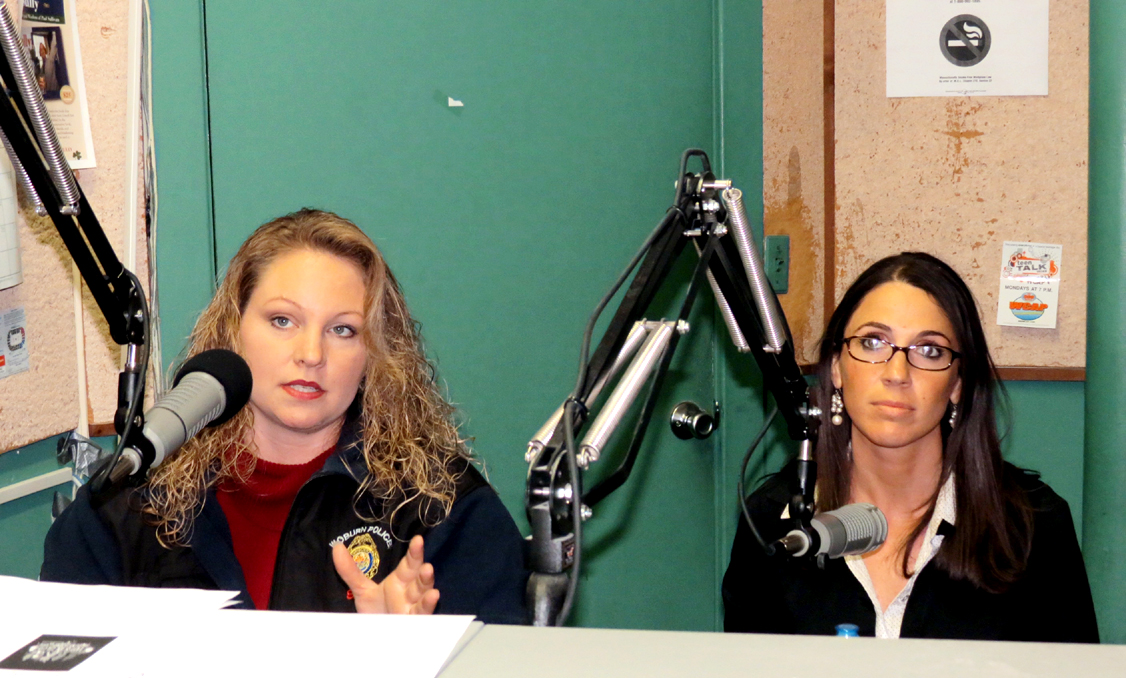