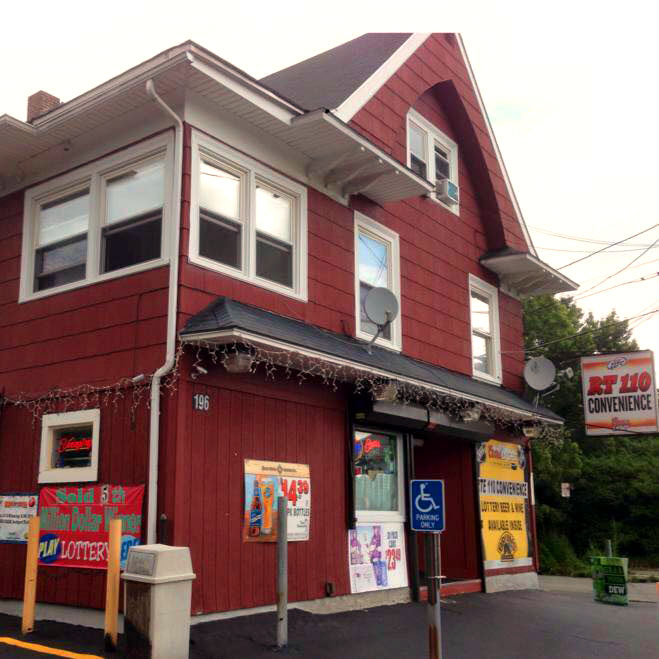 By: Tom Duggan – August, 2016
Hasmukh Vora, owner of Rt. 110 Convenience Store in Methuen has sold another multi-million scratch ticket winner this month making it the 8th time they have sold a $1M+ winner.
Vora sold a $2.5 Million dollar winner on Saturday, August 6th, during their 11th year celebration at the store, where they had a BBQ with free hot dogs and free giveaways.
“We wanted to thank our customers for their support, but had no idea we would also sell $2.5 Million Dollar winning ticket during the event as well,” said Hem Vora, Hasmukh’s son.

“Our customers for the last 9 years have been very lucky, and as a result the amount of big winners we have sold is just unbelievable.”

“Since 2007 there is no other lottery store in the state that has sold more jackpot prices then our store.”

Since September of 2007, customers of Rt. 110 Convenience Store have won eight jackpot top prizes, below are the details:

Vora said that there are many stores that are unable to sell even one jackpot prize.
“We have been blessed to be able to changes the lives of eight of our lucky customers by selling them jackpot prizes in only the last nine years.”