Is Dracut Ready to Go to Pot? 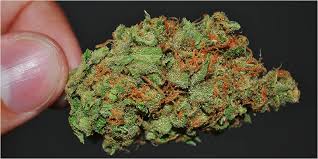 By: Brian Genest – Nov. 2018 Ready or not, here comes the weed. A company that wants to run a recreational marijuana dispensary in Dracut unveiled its plan at a community outreach meeting in town last month. GreenStar Herbals is expected to open the business on Pleasant Street, if granted a special permit by the […]

By: Jeff Katz – October, 21012 Heartless, eh? I must confess, I’ve really been trying to deal with the news I received in September from Texas Governor Rick Perry. Seems that Slick Rick knows me better than I know myself. Here I was laboring under the misconception that I was a patriotic American. A hard […]