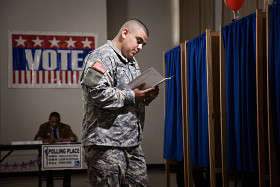 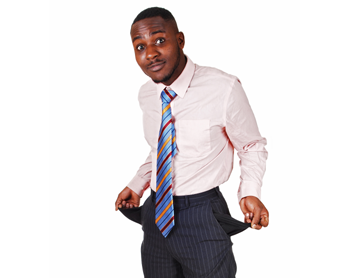 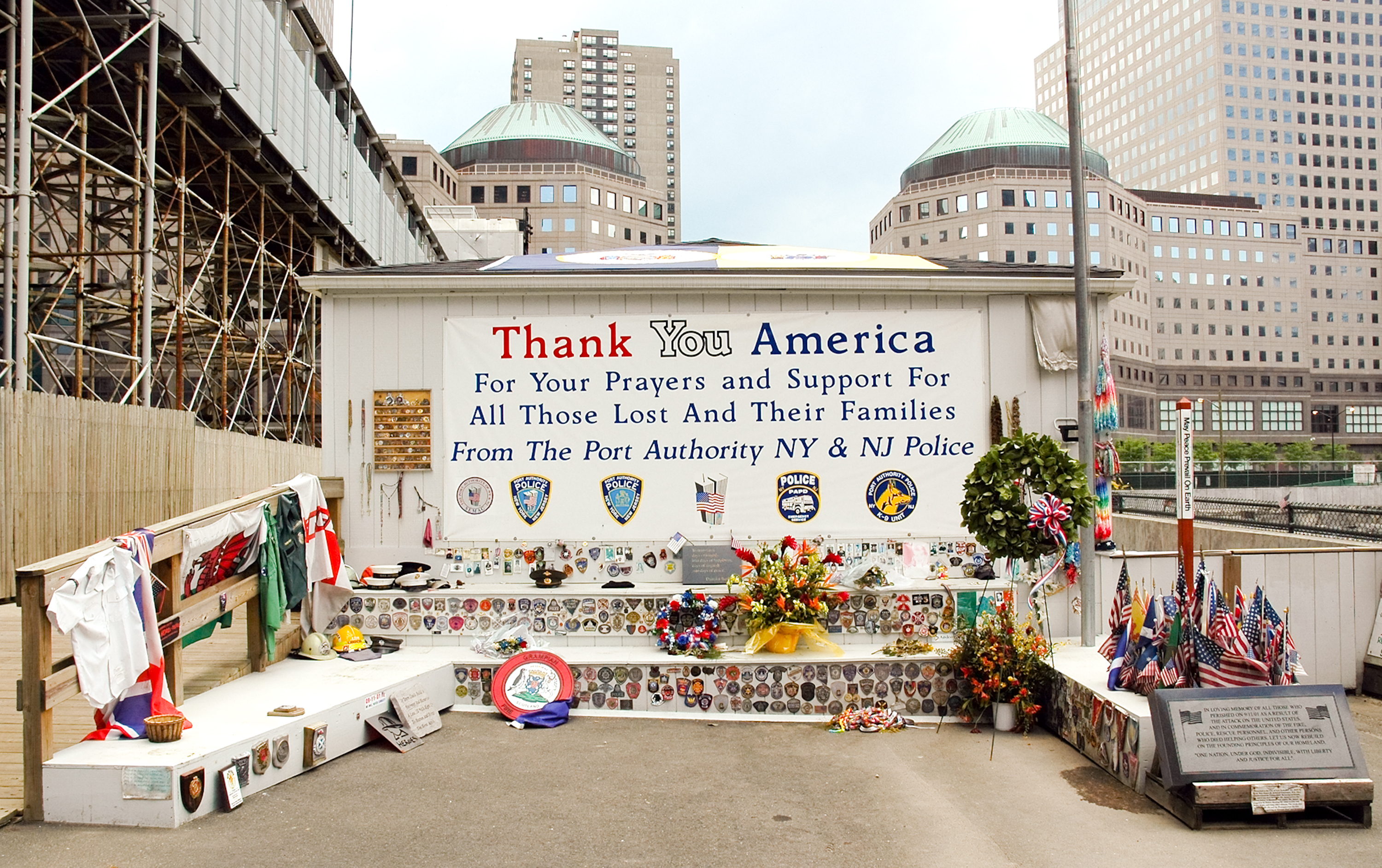 The Victim Generation: When Nothing’s Your Fault

By: Christine Morabito – September, 2013 When San Diego Mayor, Bob Filner was accused of sexually harassing nearly 20 women, he quickly announced he was admitting himself into a two-week therapy program. When Washington, D.C. Mayor, Marion Barry was caught on videotape smoking crack cocaine and then lied to a grand jury, he belligerently claimed […]

But Wait … What About the Children?

Prediction: Massachusetts lawmakers will be consulting their tattered playbooks to make a 50 cent tax increase on cigarettes more palatable. Every time this increase is proposed, politicians declare the new revenue is for the children, who will benefit from smoking prevention and smoking cessation programs. When it comes to funding such programs, states have a […]

“One of the penalties for refusing to participate in politics is that you end  up being governed by your inferiors.” — Plato   The Greater Boston Tea Party and Massachusetts Fiscal Alliance invite you to attend American Majority’s New Leaders Campaign Training This training is for all who are interested in learining how to change their communities […]

The Case for Secession

By: John LaHoud – January 2013 NOTE: What follows is an intellectual exercise, designed to stimulate the thinking of my fellow freedom-loving citizens. Anyone wishing to participate may e-mail lahoudjp@gmail.com. Whether incorporated into the final document or not, all submissions will remain anonymous. For lovers of government, the elections of November 2012 were a triumph; […]