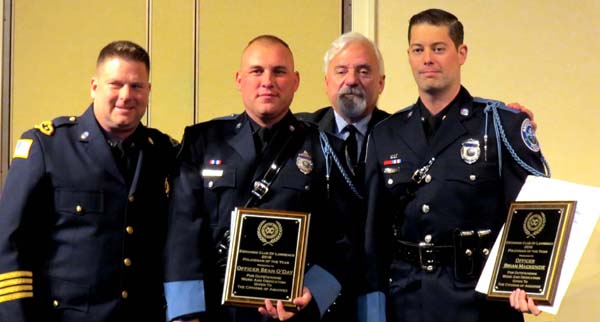 Each year the Lawrence Exchange Club bestows their highest public safety awards to Police Officers, Firefighters and EMTs in Andover, Lawrence, and North Andover. Last month, The Exchange Club held their annual award dinner at the Double Tree Hotel in Andover. These are the winners and their stories. ANDOVER FIREFIGHTERS OF THE YEAR On January 23, […] 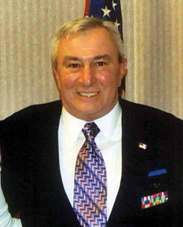