Valley Patriot Editorial September, 2008 September 11, 2001 was the worst attack on American soil in our nation’s history. On that day, those calling themselves Islamic jihadists declared war on America and flew two airplanes into the Twin Towers and the Pentagon killing over 3,000 Americans. Today it seems that many Americans have forgotten the […] 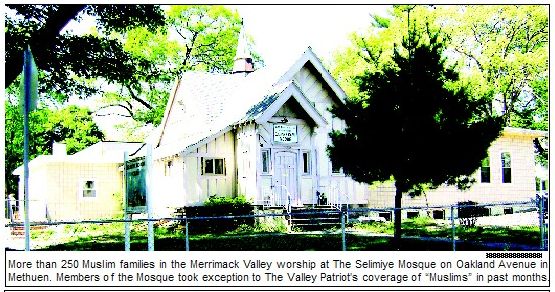