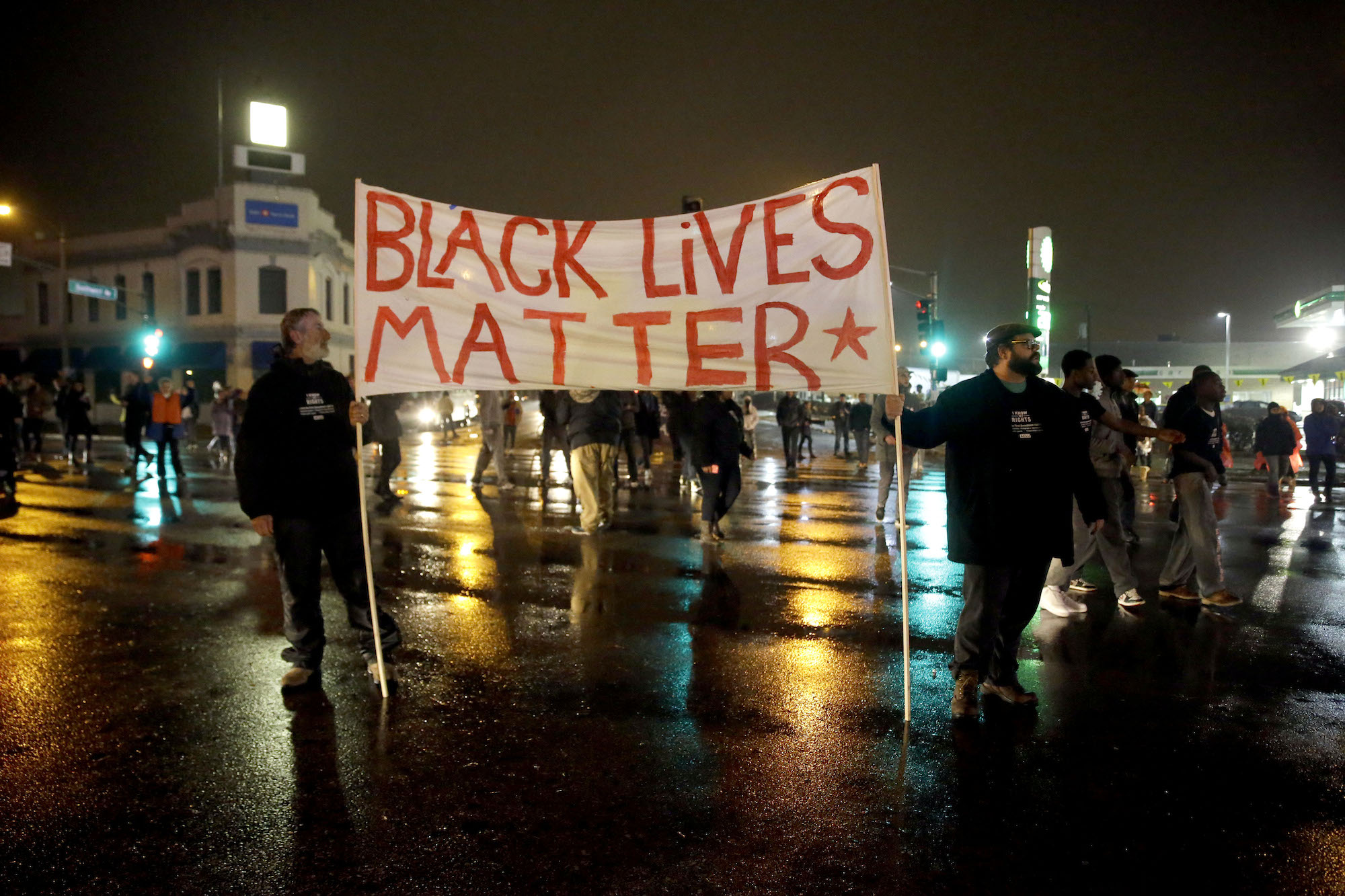 By: Paul Murano – December, 2014 As I witnessed a bit of the mayhem of protesting the latest fatal police action within the black community – the rioting, the peaceful marching, and the sitting on the nation’s highways – I noticed this sign held by a protester: “Black Lives Matter”. Instead of thinking about whether […]