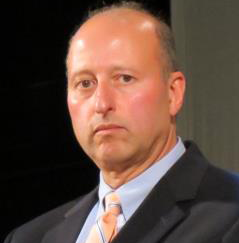 By: Tom Duggan – May, 2011 A Full year ago, in May of 2010, The Environmental Protection Agency (EPA) sent a letter to Lawrence DPW Director Frank McCann informing the City of Lawrence that the EPA has first hand knowledge that the city was pumping wastewater (human waste) into the Shawsheen River. According to documents […]