BREAKING…. SEPTEMBER 17, 2013 (MORE NEWS ON LANTIGUA) Valley Patriot news spotters in Lawrence City Hall say that the official results for the preliminary elections are being held up because a card reader in one of the ballot counting machines erased data on either another card or the machine itself. Unofficial results called into the […] 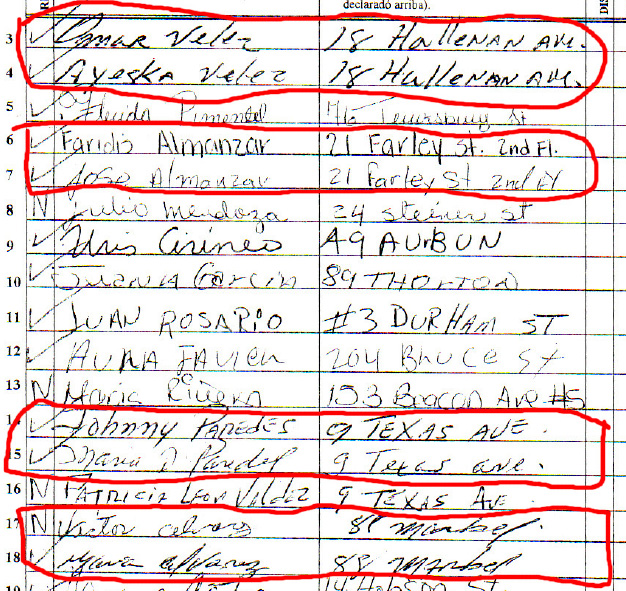 By: Tom Duggan – August 15, 2013 The Valley Patriot obtained copies of Lawrence mayor Willie Lantigua‘s nomination papers, submitted and certified on April 11, 2013. Lantigua turned in 30 pages of nomination signatures to have his name appear on the September ballot. Each candidate for mayor needs to turn in 250 valid signatures from […]