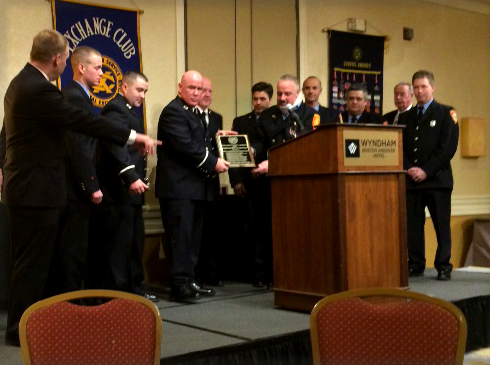 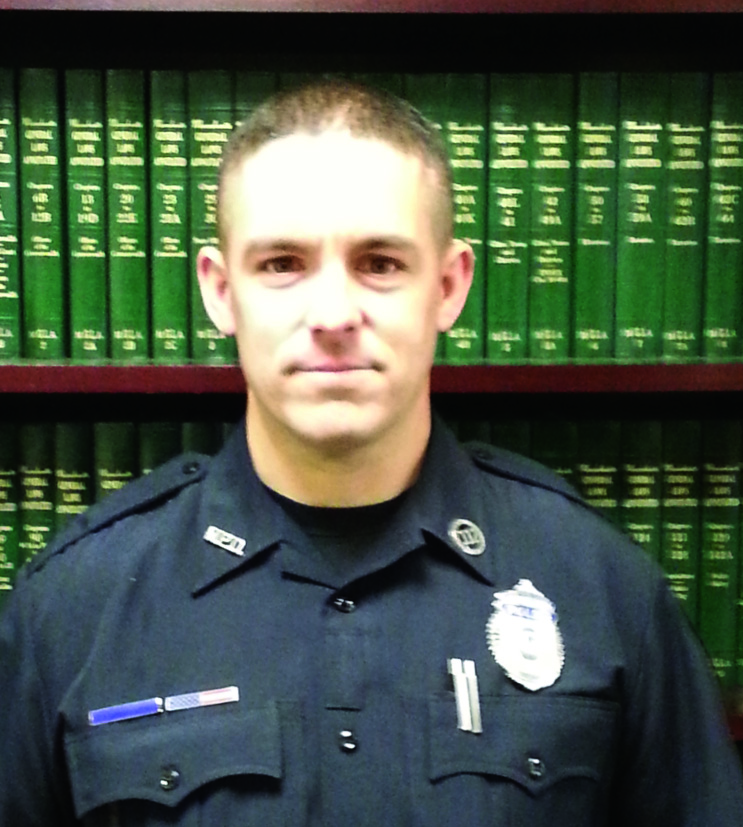 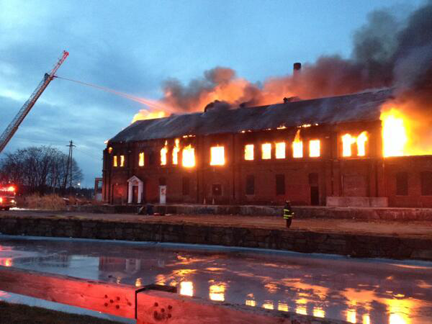 By: Tracy Zysk- December, 2012 Matt Davis and the North Andover Fire Department will be hosting their “4th Annual Toy Drive for Local Children.” Firefighter Matt Davis started this drive four years ago with a vision that every child would wake up Christmas morning with a toy. No child should go without. Working with […] 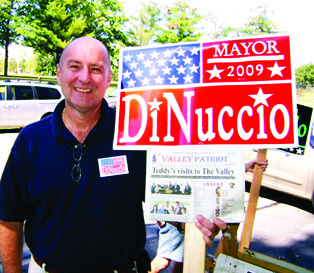