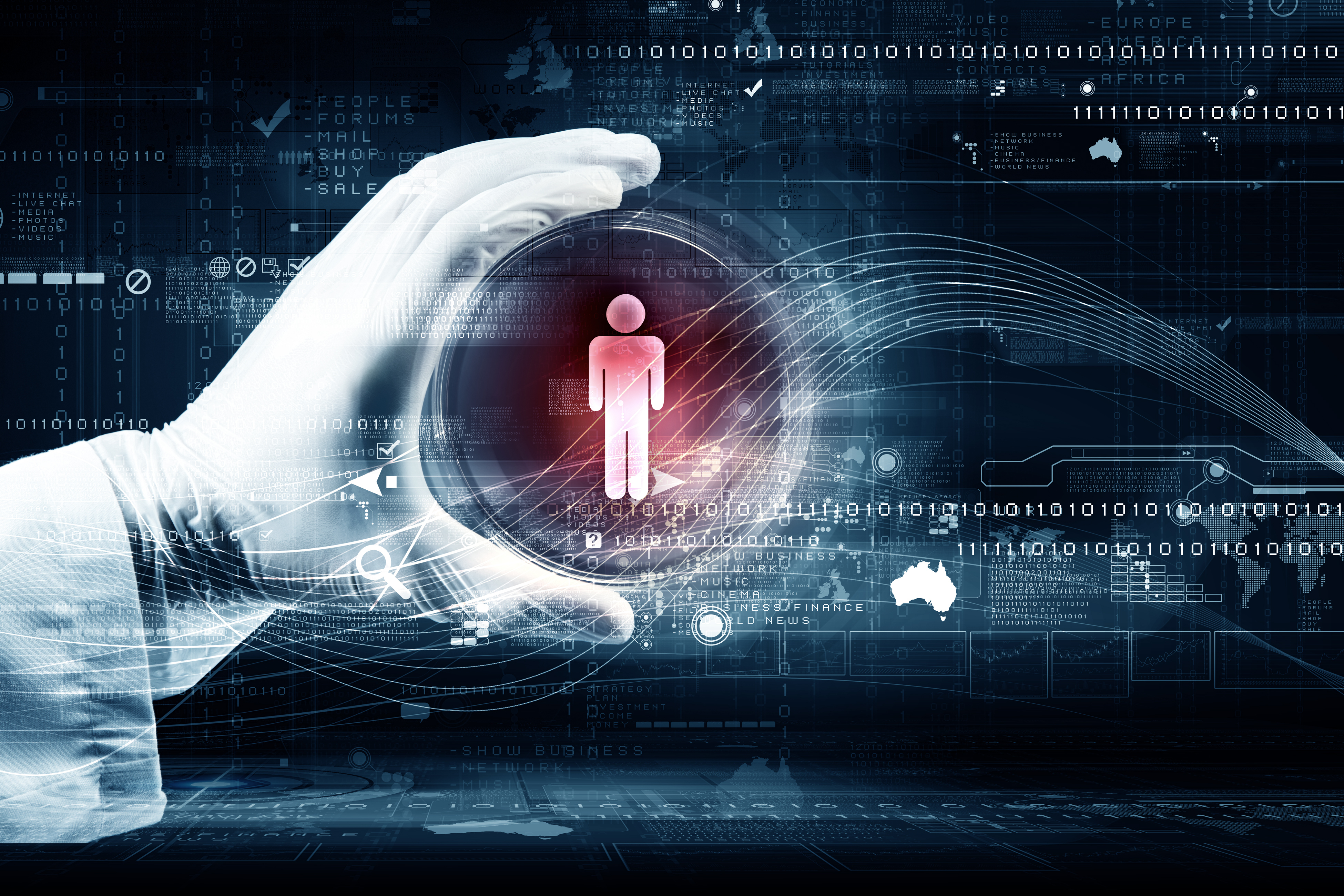 By: Paul Murano – December, 2010 As the secular media falls over itself in a frenzy spinning a leaked passage from a new book that interviews Pope Benedict XVI, we ask the question: Has the Pope changed Church doctrine on the matter of contraception? Three questions first need to be asked: What did the Pope […]