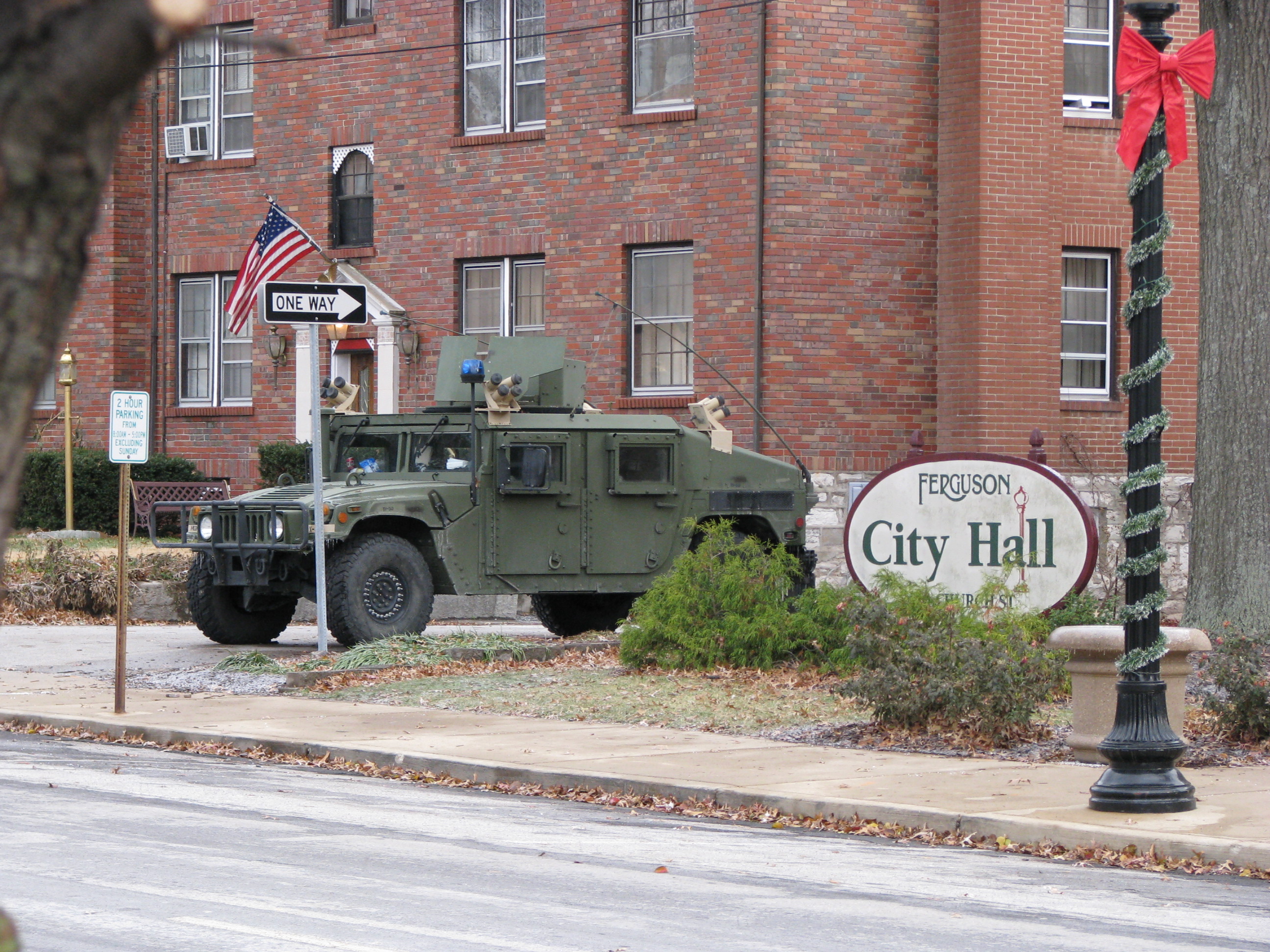 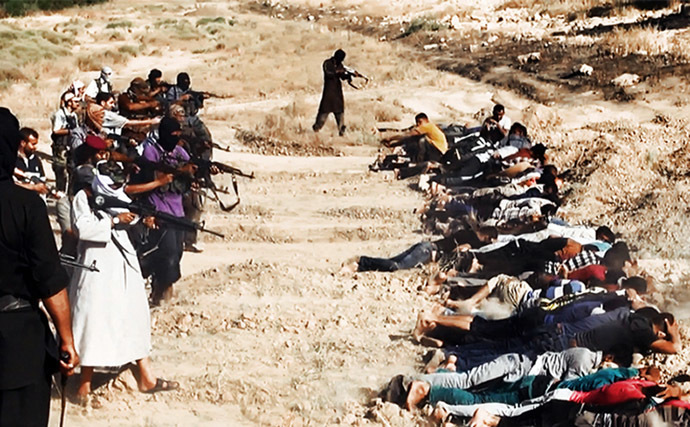 By: Paul Murano – September, 2014 It happened again. A terrorist took the life of another American, using his knife to cut off the innocent’s head. This act of savagery was performed in broad daylight and there were no ramifications, legal or otherwise. These killers will do it again, and again. Many carry out their […]