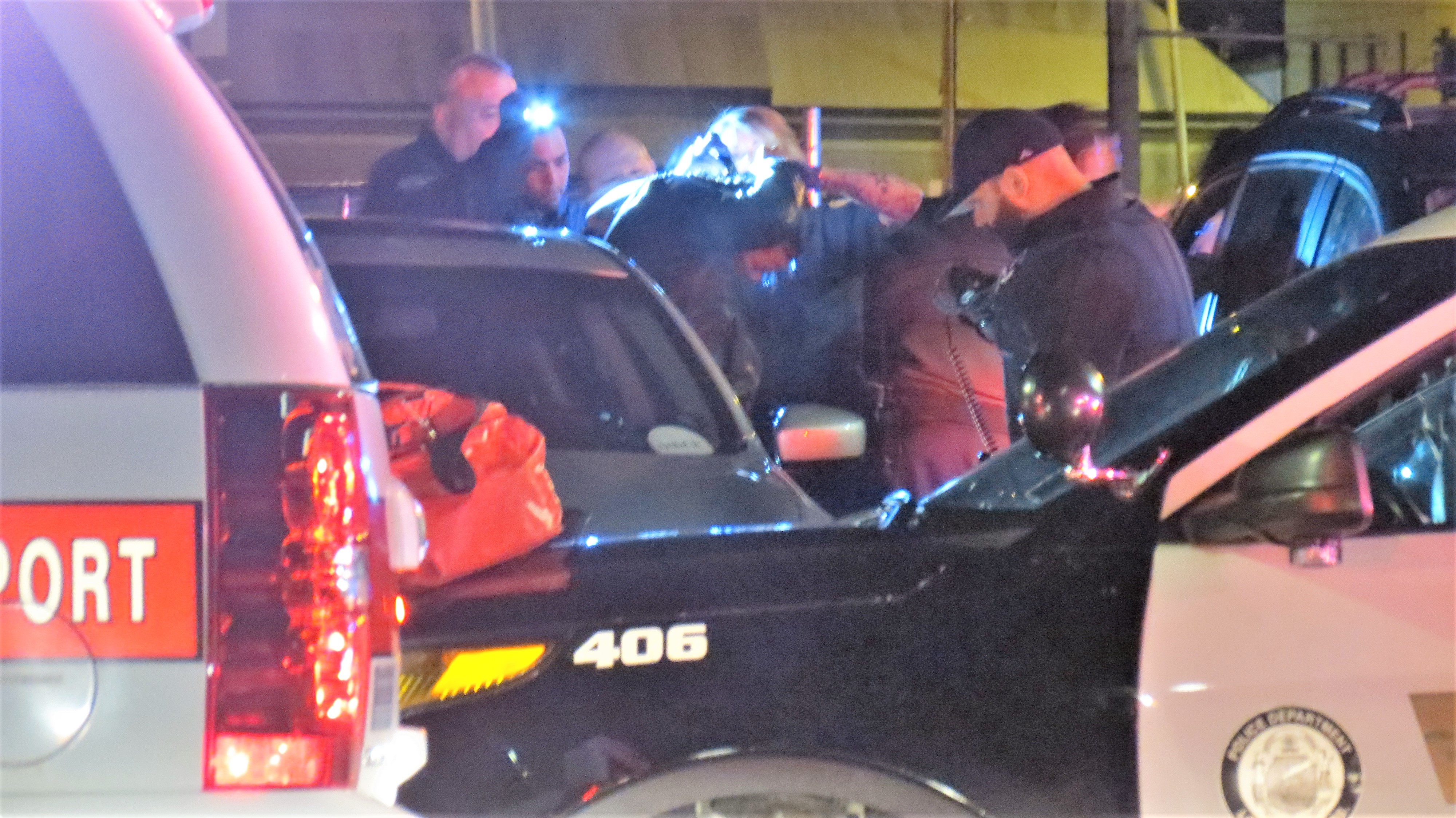 By: Laurie Myers – November, 2010 Community VOICES a Victims’ Rights organization whose mission it is to raise awareness of child sexual abuse, missing and exploited children and Internet predators honored the Littleton Massachusetts Police Department with the Community VOICES Jeffrey Curley Dedicated Service Award. They received this award for their exemplary performance in 2009 […]