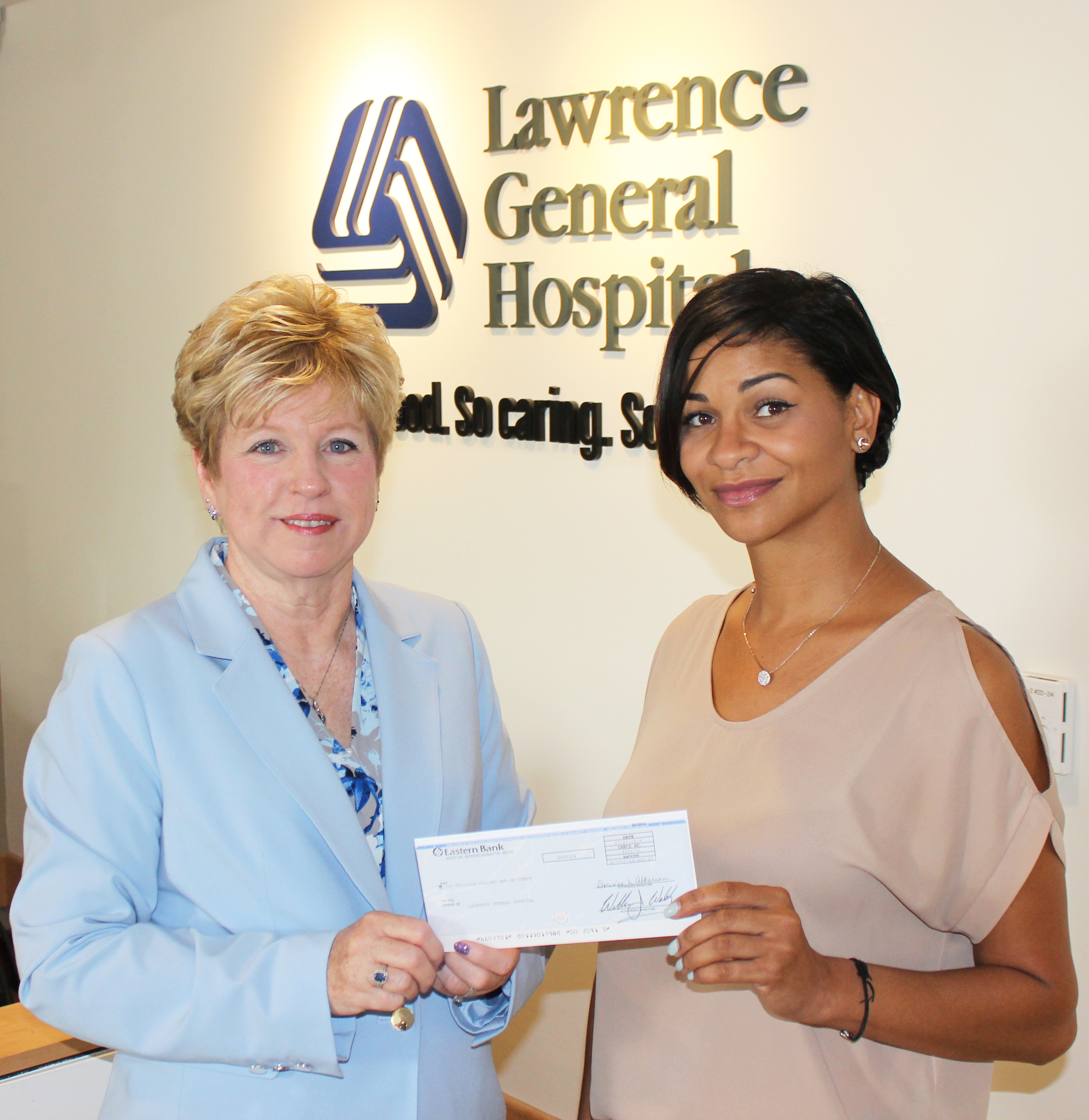 Lawrence General Hospital has received a $10,000 Targeted Grant to Advance Women from the Eastern Bank Charitable Foundation. The grant money will be used to support the hospital’s Latina Breast Health Outreach Program, a collaboration with the YWCA Northeastern Massachusetts in Lawrence. Since it began in 2011, this program has served more than 5,500 Latinas […]

By: Tom Duggan – June, 2006 It was the usual circus at last nights meeting of the Lawrence City Council’s Housing Committee as Councilor Nilka Alvarez, (who is supposed to chair the meeting), completely lost control, allowing the meeting to degenerate into name calling, accusations of racism, a spate of misinformation, and a […]