We are a country which desperately needs a visionary and a leader   By Jeff Katz – April, 2012 As I write this, we are a few days out from the Michigan Republican primary and the race continues to evolve. For the past month, former Pennsylvania Senator Rick Santorum has been leading former Massachusetts Governor […] 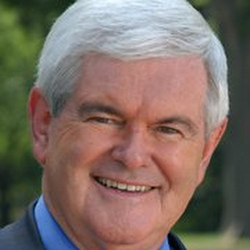