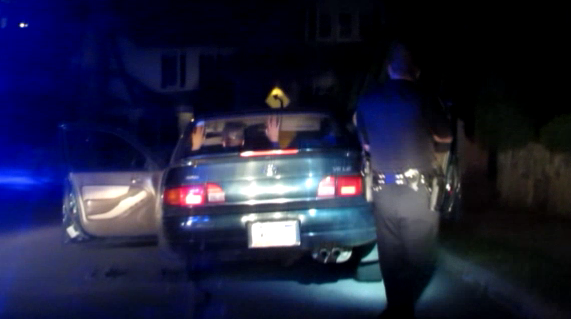 Hero In Our Midst – Christoper Fantasia, Salem NH – Valley Patriot of the Month

By: Tech Sgt. James Moore, USAF – February, 2008 SALEM, NH – Airman First Class Christopher Fantasia, home on Recruiting Assistance Duty at the Air Force Recruiting Office in Lawrence, Ma., is making a difference in the world. He is a patriot and has a genuine enthusiasm for his work. Airman First Class Fantasia joined […]