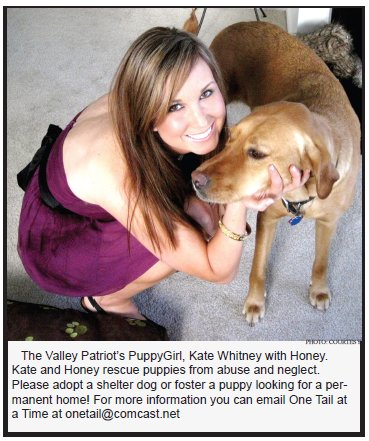 PUPPY LOVE WITH KATE WHITNEY   By: PuppyGirl Kate Whitney – January 2013 Happy New Year!  With 2013 fresh upon us, I want to wish all of you good health and much happiness this year. Like me, I’m sure many of you have a list of resolutions. If I may, I’d like to ask you […] 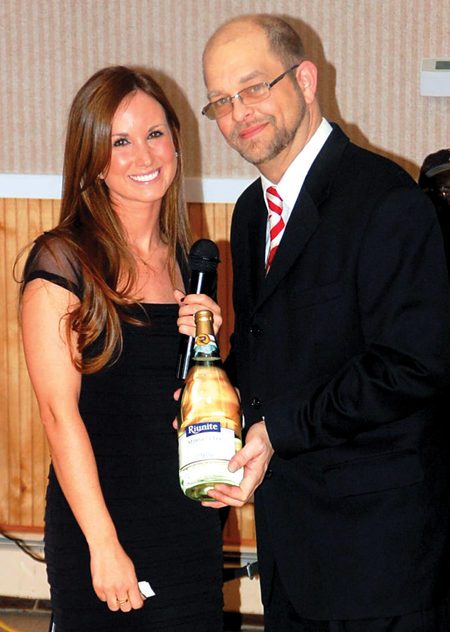 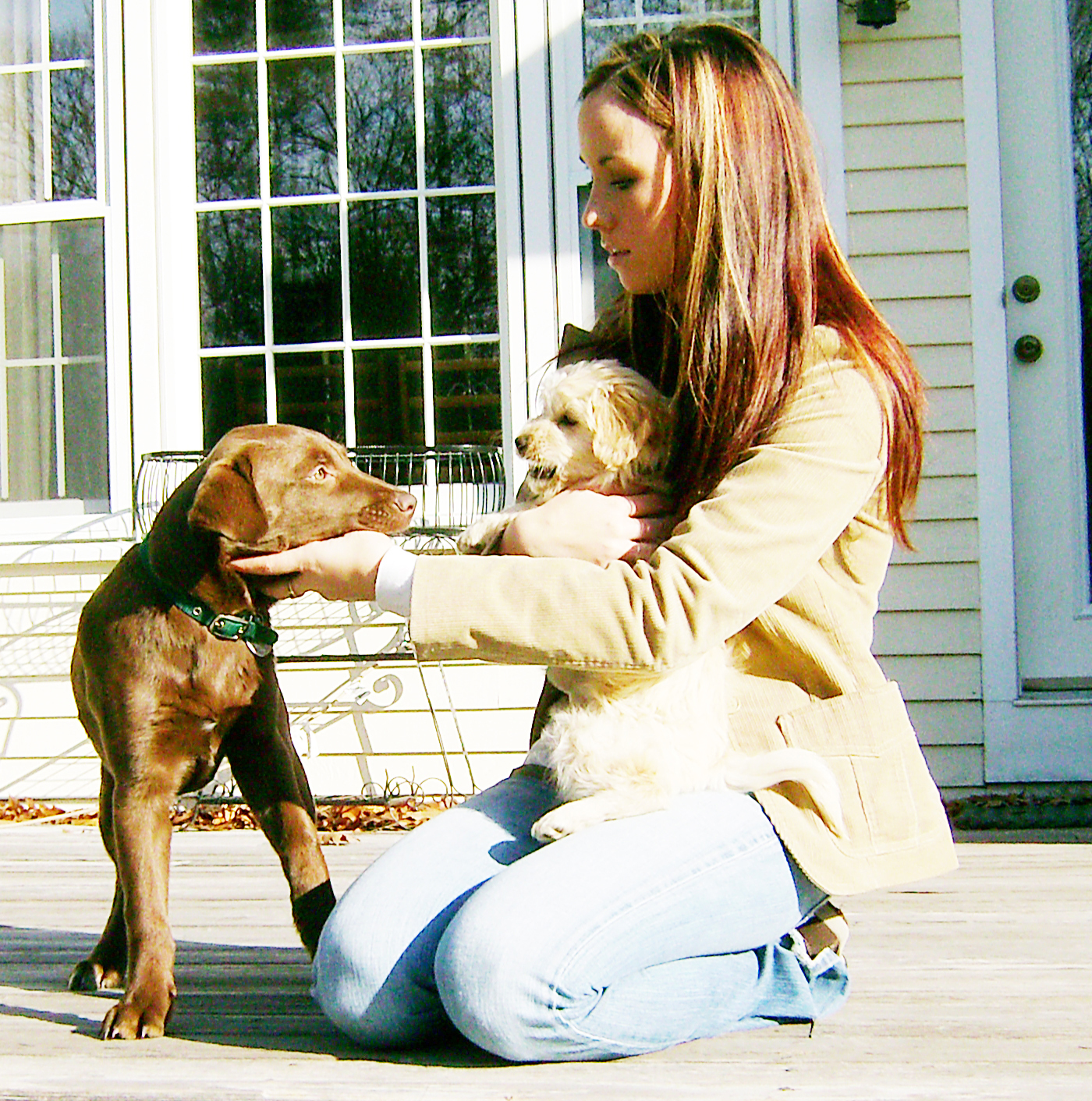 PUPPYLOVE WITH KATE WHITNEY   By: PuppyGirl Kate Whitney – October, 2011   Happy fall everyone! This is such a beautiful time of year here in New England. Get out with your dogs before the winter comes and the weather is too treacherous (yes, it’s coming) and you don’t want to go out. Go for […]