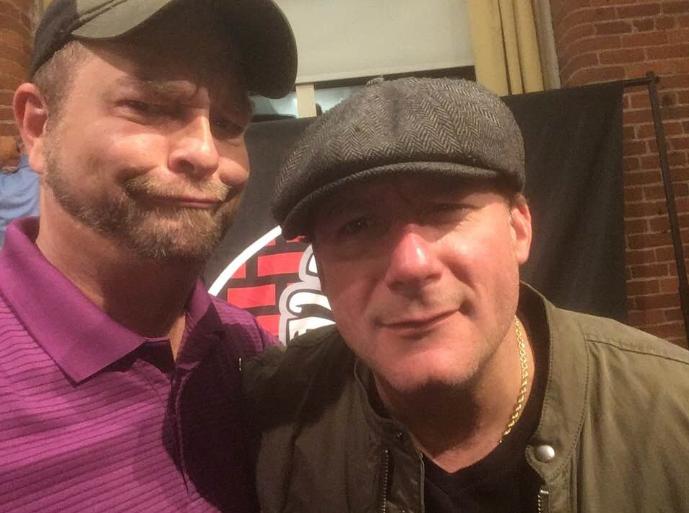 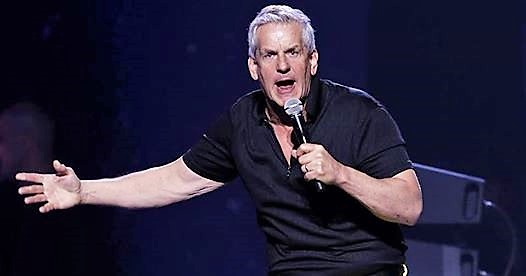 GET YOUR TICKETS HERE Famed comedian and TV star Lenny Clark was at the Westin Hotel last month to do a fundraiser for U.S. Senate candidate Geoff Diehl. Having known and hung out with Clark in a previous life I was happy to accept an invitation from Lenny to do an interview prior to his […] 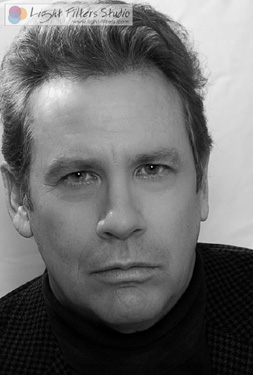 Paying Attention! with Tom Duggan   By: Tom Duggan – Posted: February 13, 2009   The Lawrence Historical Commission voted Tuesday evening to approve the demolition of two buildings on Merrimack Street in Lawrence owned by Sal Lupol of Salvatore’s Restaurant, at Sal’s Riverwalk Properties, making way for a multi-million dollar development at the site which […]