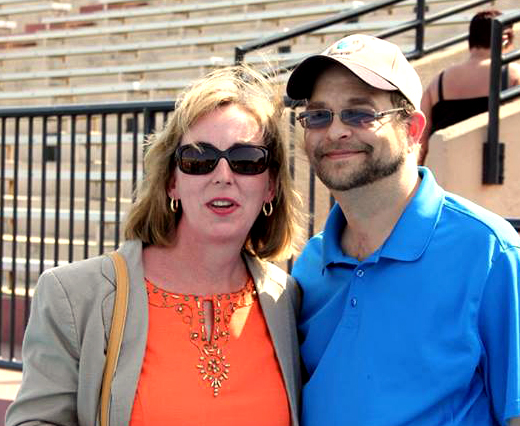 The Pulse with John MacDonald and Tom Duggan.  LISTEN OR DOWNLOAD HERE  Tonight, Tom Duggan filed in for John. IN the first half of the show he interviewed State Senator Barbara L’Italien about the increase in local aid and the grants that have been approved for Lawrence and surrounding communities. In the second hour Tom […]