By Tom Duggan on July 10, 2015Comments Off on The Pulse Tom Duggan fills in for John MacDonald. Guest: Senator L’Italien 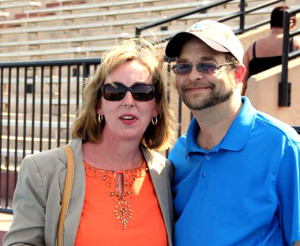 The Pulse with John MacDonald and Tom Duggan.

Tonight, Tom Duggan filed in for John. IN the first half of the show he interviewed State Senator Barbara L’Italien about the increase in local aid and the grants that have been approved for Lawrence and surrounding communities. In the second hour Tom talked about Donald Trump, Lawrence City Council President Modesto Maldonado, secure communities, and the “Safe Act” which is the name of the bill to give illegal aliens driver’s licenses.