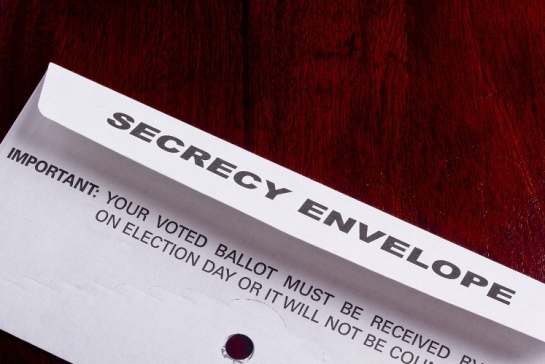 By: Tom Duggan – January 2013 With several Valley Legislators filing legislation to reform the state’s public records law in response to The City of Lawrence’s refusal to turn over public document to The Valley Patriot, Senator Jamie Eldridge of the Middlesex Worcester District has filed his own bill to ensure members of the […]