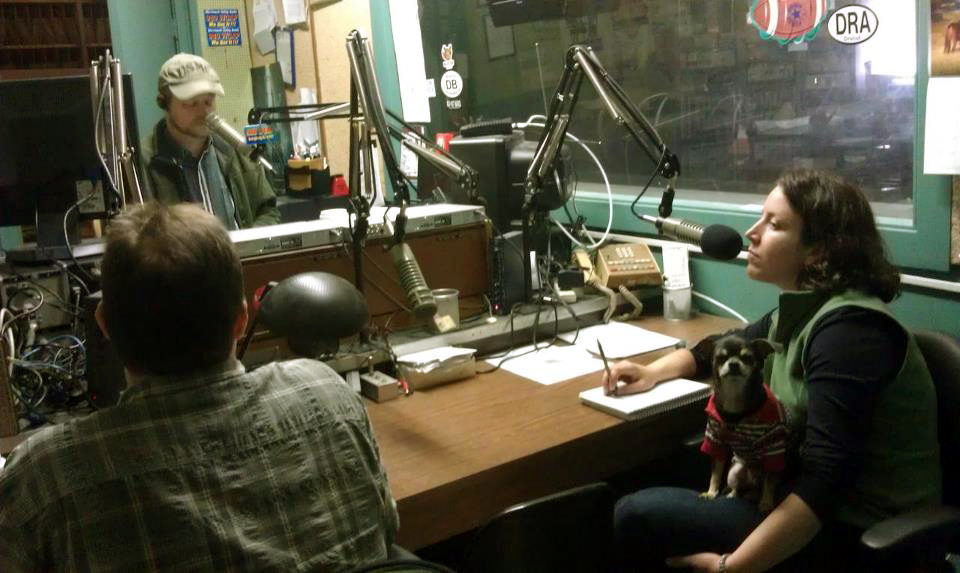 By; Tom Duggan – June, 2010   The Environmental Protection Agency (EPA) has sent a letter to Lawrence DPW Director Frank McCann (right) informing the City of Lawrence that the EPA has first hand knowledge that the city is pumping wastewater (human waste) into the Shawsheen River. According to documents obtained by The Valley […]

By: Tom Duggan – May, 2010 A Valley Patriot spotter tipped us off last month informing us that Lawrence DPW workers were illegally dumping construction material and road waste on the banks of the Shawsheen River on Mass Avenue in North Andover. The city workers dumping the materials just one day after the Earth […]