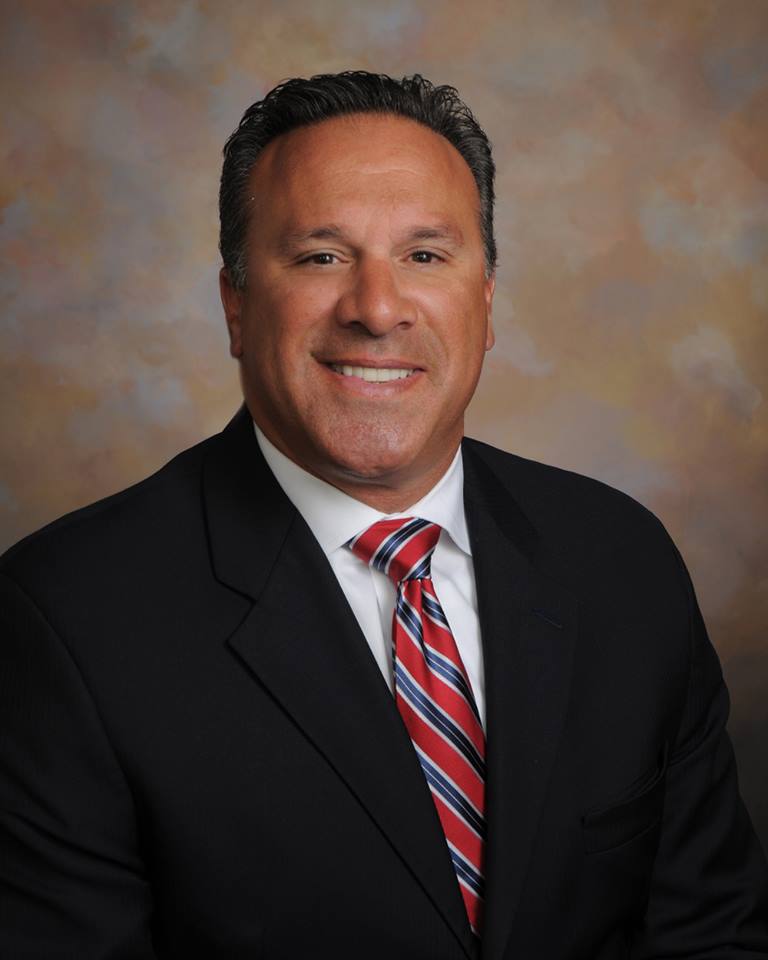 HAVERHILL –Shaun Toohey announced today that he has been endorsed by the State Police Association of Massachusetts in his campaign to become State Representative in the 3rd Essex District. “Based on your experience as a member of the Haverhill School Committee, involvement with the local community and your stated commitment to public safety, our membership wholeheartedly […]