By: Jeff Katz – August, 2014 As I sit down to write this month’s column for The Valley Patriot, I’ve just enjoyed a wonderful day. Early this morning I wished my oldest son Harry a happy birthday. Today he turned thirteen and I officially became the father of a teenager. In classic over achiever style […] 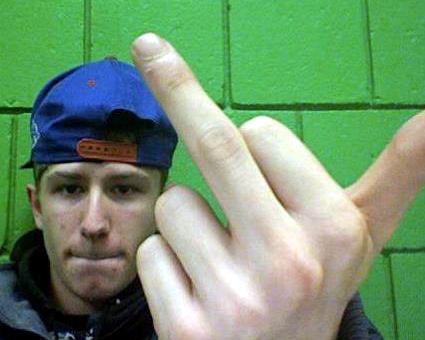