By Christine Morabito on March 6, 20115 Comments 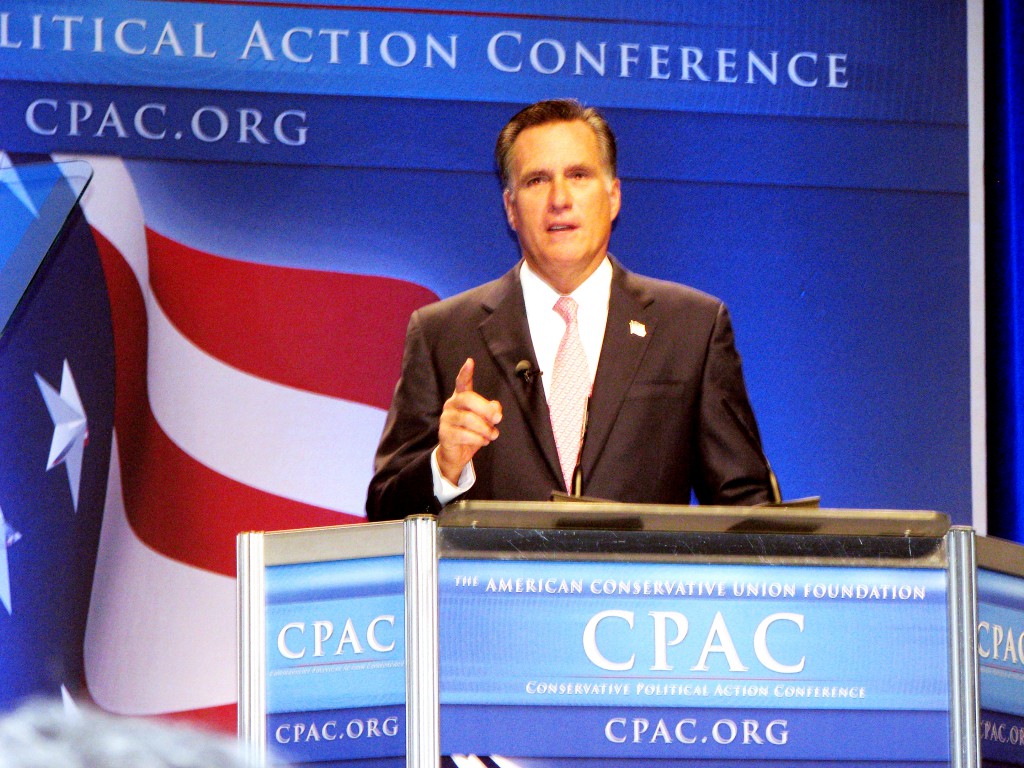 It was worth the bullying and name-calling we endured over the last 2 years to finally bring us to this point. How refreshing it is to be appreciated for the countless hours and sleepless nights spent saving our country from those who wish to radically transform it.

At this year’s Conservative Political Action Conference (CPAC), with a record attendance of 11,000, I was struck by what an exciting time it is to be a conservative. Speaker after speaker thanked the Tea Party for educating themselves, getting involved and speaking out against massive spending, crippling deficits and government’s intrusion into our lives. Grover Norquist, president of Americans for Tax Reform, thanked President Obama, the community organizer, for inadvertently organizing the Tea Party.

Conservatives have an exciting field of potential presidential candidates, allowing us a unique opportunity to take on Obama’s big government, cradle to grave entitlement agenda and restore America to its founding principles. Narrowing the field will not be easy, yet selecting the strongest candidate has never been more crucial. Our country, as we know it, will not survive the reelection of President Barack Obama.

At CPAC we were fortunate to hear from some of these potential presidential contenders, and there was no shortage of powerful speeches. But the ones that struck a chord with me personally were those given by Tim Pawlenty, Rep. Michelle Bachman, Sen. John Thune, and Herman Cain.

Mitt Romney looked presidential enough, but his speech seemed more like a stand-up-comedy routine. Not surprisingly, he made no mention of healthcare—after all, how could he? I mean no disrespect towards Romney, but, like many other conservatives, I don’t think he should run for president. Romneycare is an albatross around his neck that he cannot shake–especially since it was praised by Governor Patrick for being the precursor to Obamacare. It makes no difference that the final plan was not what he intended. If Romney has to waste time at every event explaining Romneycare, it will strangle him. It’s tough to disagree with Ann Coulter when she says: “If we don’t run Chris Christie, Romney will be the nominee and we will lose.”

To the great disappointment of many, Governor Chris Christie was not in attendance. I imagine he has his hands full rescuing New Jersey from itself. Despite his absence, and perhaps in spite of his reluctance to run for higher office, he managed to come in fourth in the CPAC Straw Poll.

Making a mockery of the straw poll, Rep. Ron Paul won for the second year in a row–not surprising when you take into account that CPAC is artificially stocked with Paul supporters, or Paulies. I was impressed by the enthusiasm of these young people, but found their behavior appalling (no pun intended). They were incredibly disrespectful during Donald Rumsfeld’s speech and yelled “war criminal” at Dick Cheney. When Sen. Orrin Hatch was asked to explain his initial support for the financial bailouts, these unruly teenagers would not even allow him to answer, and had to be reprimanded by the moderator like small children. During Governor Mitch Daniels’ speech at the Reagan Banquet, hooligan Paulies gained entrance to the balcony and lowered a banner containing some disparaging remarks. They were quickly ejected, but not before seriously damaging their cause. Surely, Rep. Paul was aware of at least some of these antics and could have put a stop to them, had he wanted to. This is not how conservatives are supposed to behave.

The biggest surprise of the conference was the appearance of Donald Trump. When I first heard he was considering a presidential run, I thought it must be a joke. But considering his business experience and universal appeal and then watching him work his magic on the crowd, I was very impressed. His “take no prisoners” style of speaking had the people on their feet more than any other speaker. He clearly did not hold back when he responded to the heckling of Ron Paul supporters by saying, “I like Ron Paul, but he has zero chance of winning!”

The trumped up controversy over the attendance of the gay conservative group, GOProud, failed to materialize. In my opinion, it was a non-issue. If any group wants to be identified as conservative, the most logical and compassionate ideology, then why on earth would we reject them? The terms gay and conservative are not mutually exclusive. As comedian Steven Crowder suggested, “It’s time we dealt with the gay elephant in the room…The left doesn’t know what to do with gay conservatives.”

The substantive controversies at CPAC were what to do about military spending, the war in Afghanistan and whether or not drugs should be legalized. Conservatives seemed to agree that the focus going forward should be on slashing spending, repealing Obamacare, strengthening our national security, gaining the majority in the Senate and winning the 2012 presidential election.

A list of the most powerful quotes from CPAC can be found by visiting HERE Videos of the speeches can be watched HERE  I highly recommend watching Ann Coulter’s fiery speech and the impassioned performance of rising star, Rep. Allen West.

Please join us at our next Merrimack Valley Tea Party meeting: