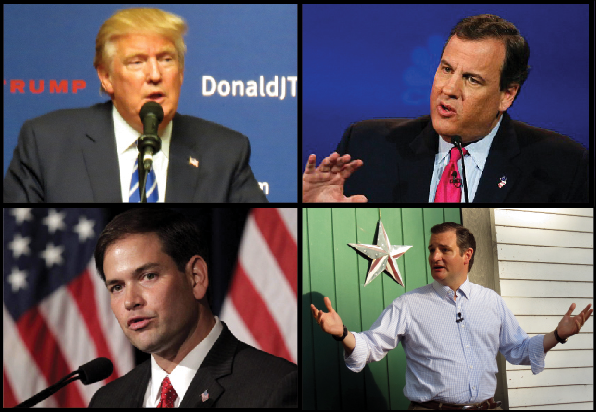 All Gun Owners are Paranoid

By: Dani Langevin, Lesbian Columnist – February 2013 All gun owners are paranoid. They live in fear of some made up threat and the only way to quell it is to arm themselves. It’s their deadly pacifier. It is estimated that there are 52 million gun owners in America walking our streets ready to […]

The Case for Secession

By: John LaHoud – January 2013 NOTE: What follows is an intellectual exercise, designed to stimulate the thinking of my fellow freedom-loving citizens. Anyone wishing to participate may e-mail lahoudjp@gmail.com. Whether incorporated into the final document or not, all submissions will remain anonymous. For lovers of government, the elections of November 2012 were a triumph; […]

By: Christine Morabito – December, 2012 When they came for the millionaires and billionaires I did not speak out because I was neither a millionaire nor billionaire. Now they are coming for those earning $100,000 or more. How long before they target you and me – for payroll tax increases anyway? A coalition of liberal […] 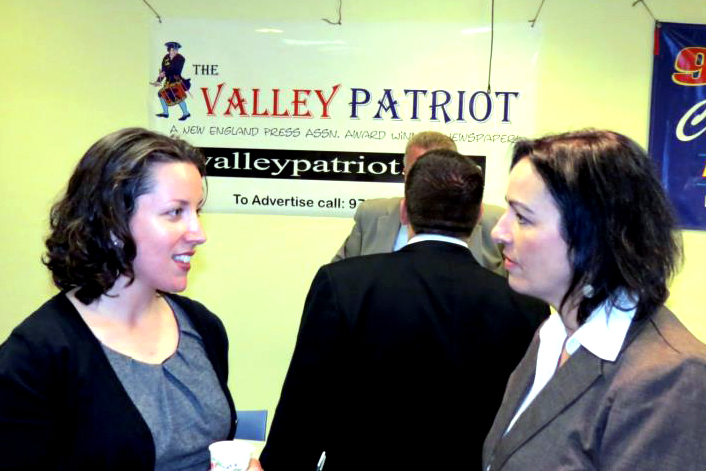 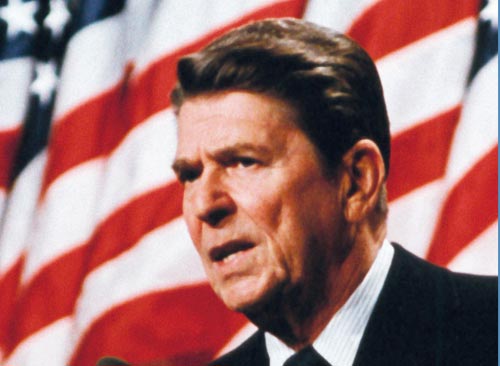 By: Patrick Barron & Christopher Maider – August, 2012 In 2010 America elected a new breed of Congressional and Senatorial Representatives. The idea and the hope was that they would bring back accountability to the legislative process. They would be accountable to the people who elected them. The ‘Tea Party’ moniker that was attached to […] 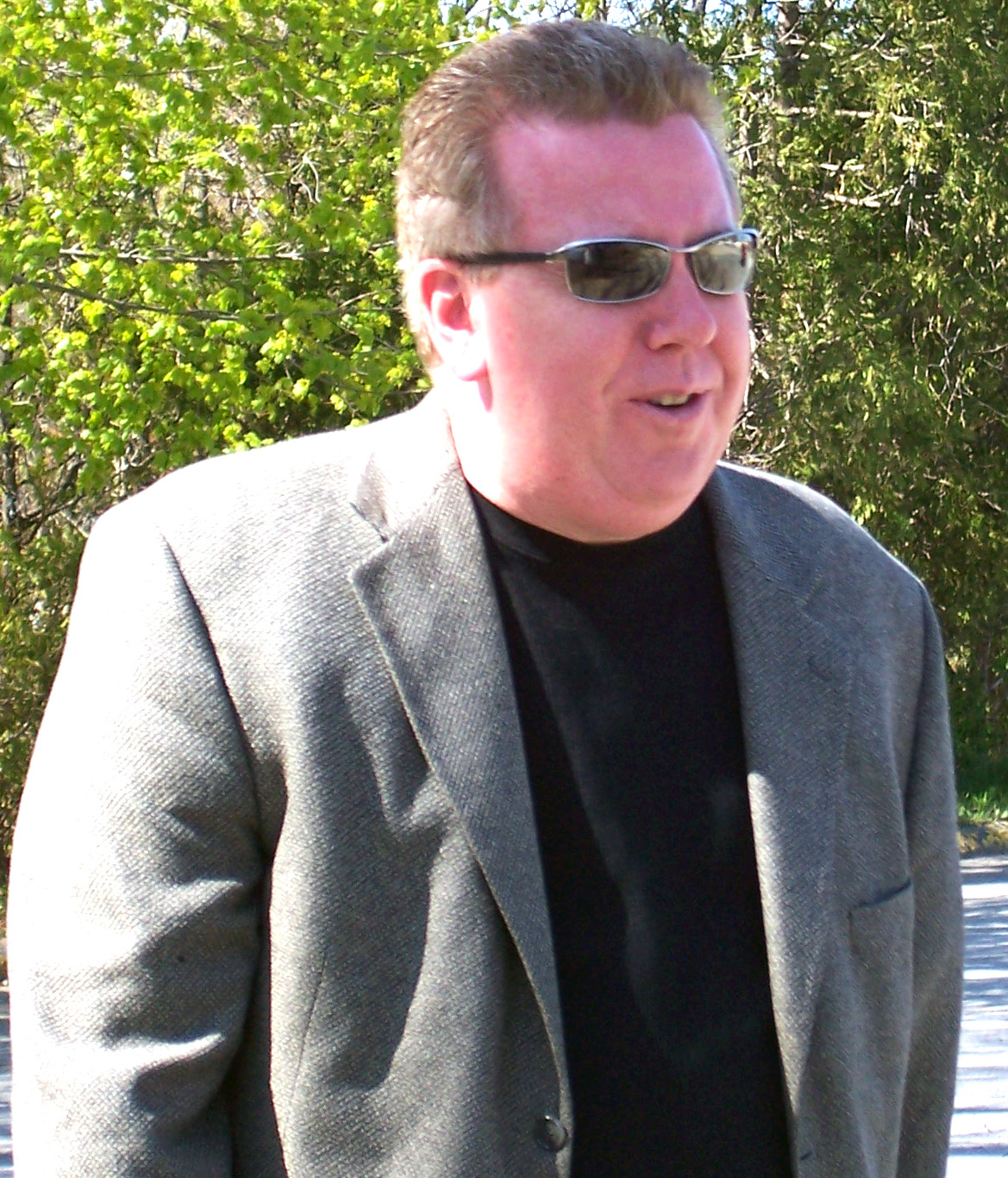