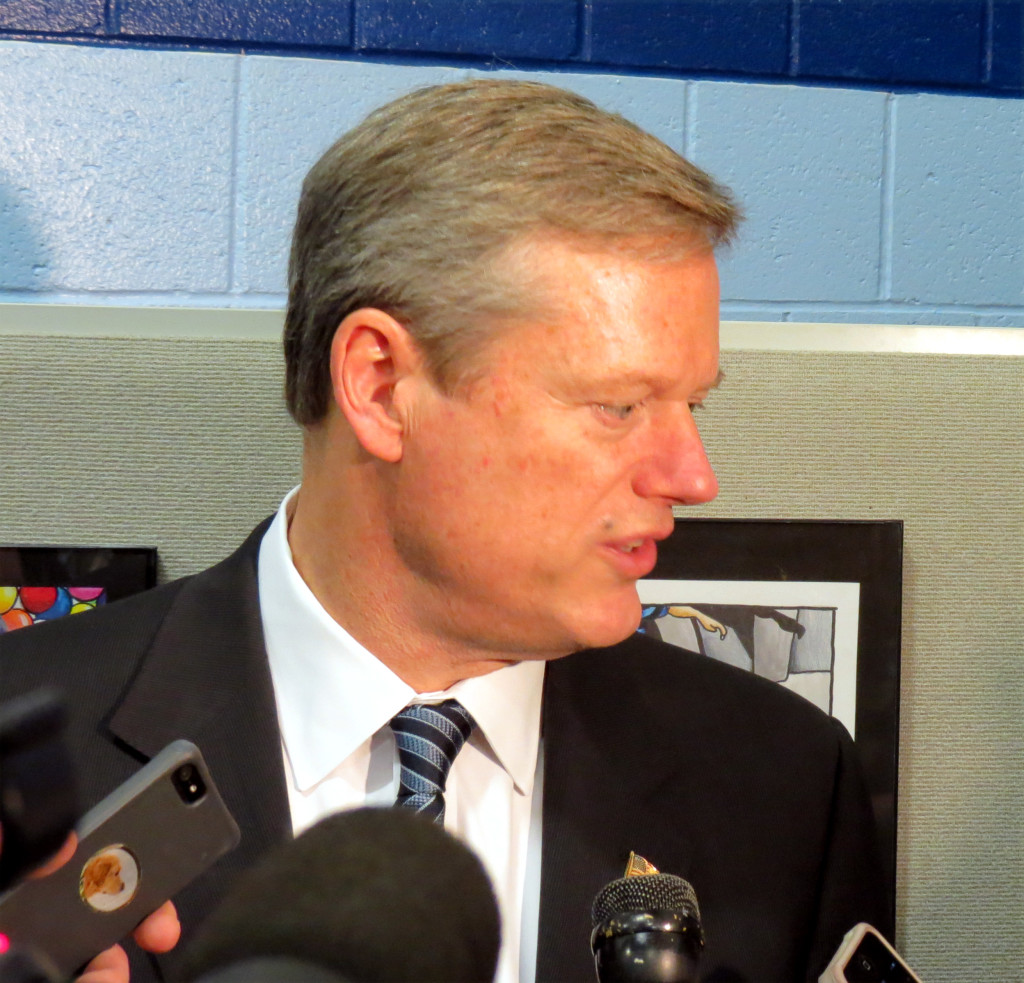 Those who were not endorsed, they were probably someone who is passionate about the Republican Party, but either didn’t get noticed by the Governor, didn’t ask for an endorsement, didn’t seek one, were refused or just didn’t make it onto the Governor’s radar. Hey… stuff happens. You didn’t get the endorsement this time, but maybe next. Man up. Grow a pair and work your tail off for that endorsement next time. Make sense?

Many of those who didn’t get the Governor’s special touch, feel slighted and are claiming everything from a conspiracy against conservatives to a flat out snub. As a person who travels in and out of these various factions of the haves and have-nots I can tell you people have worked overtime in working themselves into a lather. It’s absurd.

I don’t get a sense that the Governor slighted anyone on purpose at all. As a matter of fact, the Governor is trying to do something many of his predecessors have tried and failed at, which is to build the Republican Party in Massachusetts. As simple as it may seem it appears that the slighted masses of Republican State Committee candidates are extremely upset and are now out for blood.

Like petulant children the slighted masses have stomped their feet and proclaimed revenge on Governor Baker for their own shortcomings. Everything from threats such as “I’ll vote for and support the next Democrat against Charlie” to “I’ll stay home” Or “We need to destroy the party and rebuild.” How about “We need a conservative in the Governor’s office and we’ll never compromise again.” On and on and on the threats and teeth mashing carries on like a classroom full of spoiled rich kids. I get it… you’re mad.

My suggestion to everyone slighted. Grow up. Work harder. Don’t blame the Governor if in fact… you lost. The Governor’s endorsement is nice in these races, but nothing replaces hard work and the pressing of the flesh in your path to victory. So if you won without the Governor’s endorsement, congratulations. If you lost without the Governor’s endorsement, then suck it up, quit you’re bitching and work harder next time. Either way, you earned what you got.
The Governor is trying to build a party, which is a team. On a team, sometimes you play and sometimes you’re asked to sit on the bench. Your contribution to the team either way is invaluable. Don’t complain about the coach if you didn’t get playtime. Work harder and earn a spot in the starting line-up next time.

Be Republicans for God sakes. Contribute to the success of the party, like the Democrats in Massachusetts who have built a winning formula. Yes, they dominate the state house, because they stick together. So Republicans… watch, listen and learn.

And to Governor Baker: Thank you for attempting to do something beyond your own self-interest. Can those who say they were slighted, say the same?