PDF of the June 2021 VALLEY PATRIOT ~ Scapegoating a Hero Marine 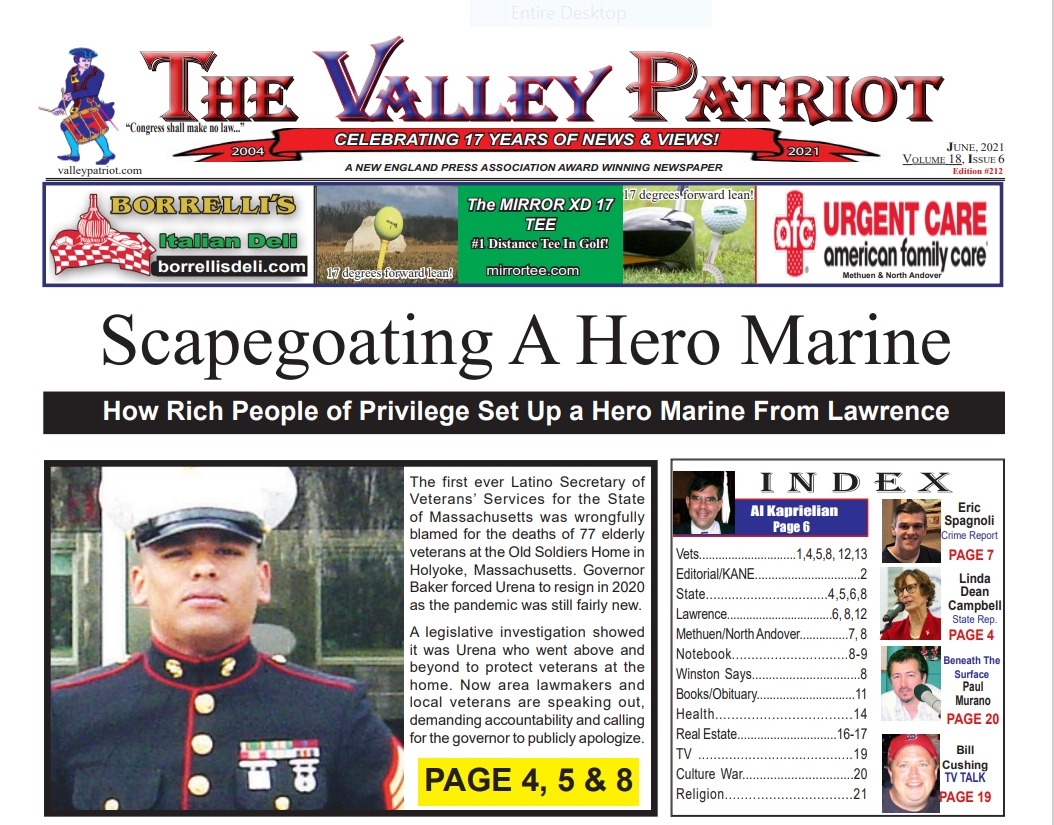 PDF OF THE June 2021 VALLEY PATRIOT

By: Bharani Padmaabhan – Dec. 2018 Federal agencies including SAMHSA and the DEA released data for years documenting that overdose deaths were due to illegally-imported fentanyl and Heroin®. Despite the wide availability of real data, Charlie Baker and Marylou Sudders chose to defame, demonize and destroy patients who suffered chronic pain from various bad medical […] 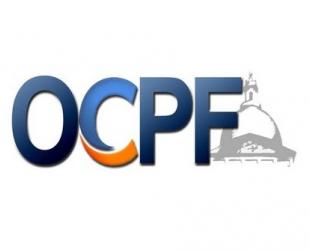 J. Derenzo Companies, a Brockton-based construction business, and its owner, David Howe, made a $125,000 payment to the state’s general fund to resolve campaign finance issues, according to a disposition agreement between the Massachusetts Office if Campaign and Political Finance (OCPF) and Howe. Howe also made a $25,000 contribution to a charity of his choice […]

Governor Charlie Baker is the Overlord for MA Doctors

By: Dr. Padmanabhan – May, 2016 Progressives, such as Surgeon General Vivek Murthy’s “Doctors for Obama” outfit, now called Center for American Progress dba Doctors for America, complain loudly about Florida’s gun gag law that prevents doctors from asking patients if they have a gun at home. It is terrible when a politician comes between […]

Baker-Polito Administration Awards $385,000 to 10 Communities to Develop Asset Management Plans to Help Minimize System Failures  BOSTON – The Baker-Polito Administration has awarded $385,000 in grants to 10 communities to complete Asset Management Plans that will enhance the long-term operation and maintenance of their drinking water, wastewater or stormwater systems. The grant program is being administered by […]

By: Jeff Katz – February, 2014 Somehow, some way we made it through a massive blizzard without once seeing Andrea Cabral or her waving fan. I don’t how we did it, but we did. No, on second thought I know exactly how we did it. We elected serious, thoughtful adults to run the Commonwealth. We’ve […] 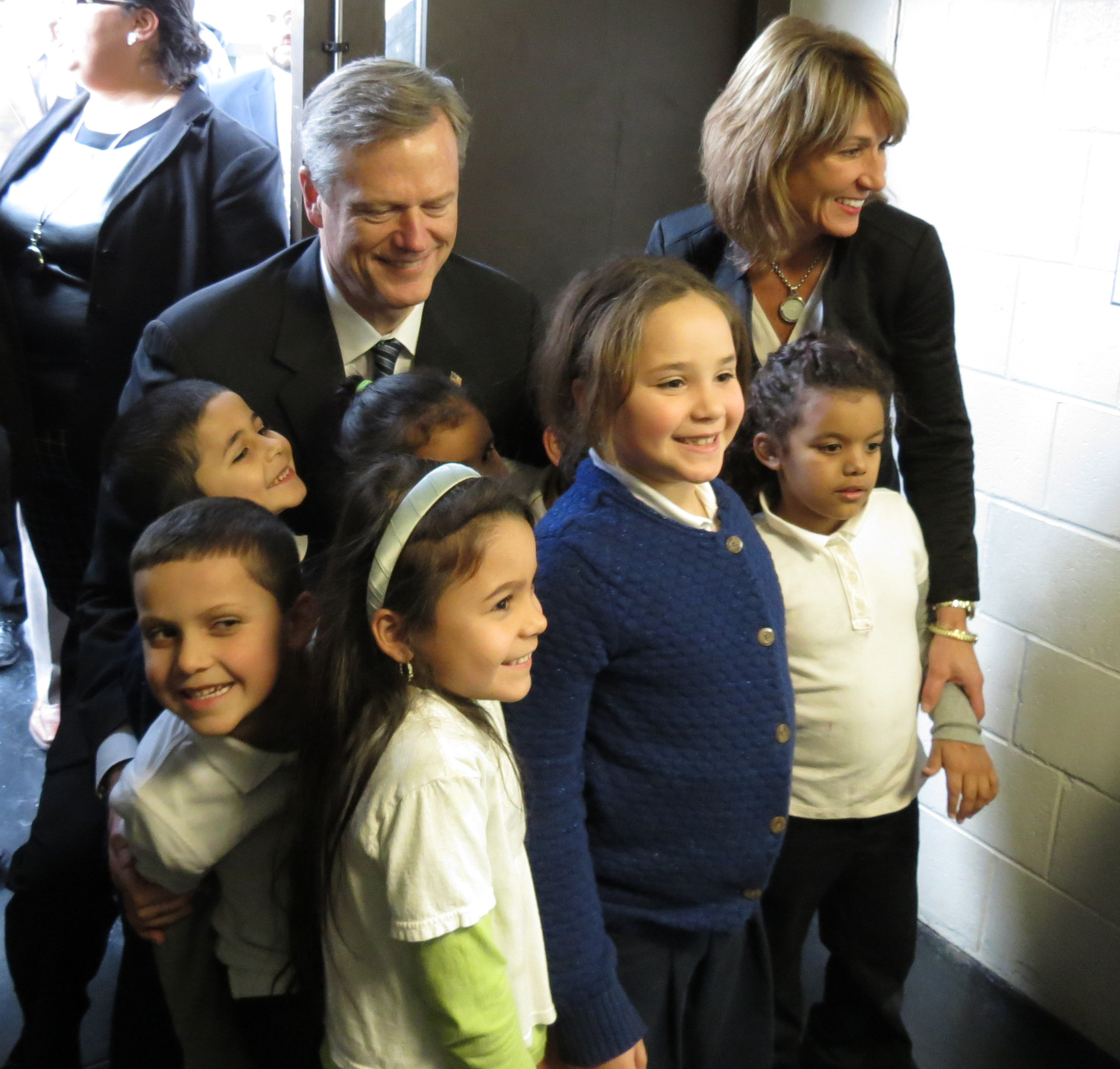 Massachusetts Governor-elect Charlie Baker has a tough job ahead of him. We believe Baker must identify and address the rampant corruption epidemic plaguing the state before he can adequately tackle the budget deficit left by tax and spend Democrat Deval Patrick, the incompetence at DCF, a Parole Board out of control, an EBT welfare program […]