By: Paul Murano The terms capital punishment and decapitate come from the same Latin word for regarding the head. Although the death penalty was often the removal of one’s head, there have been other ways of administering it throughout history. Socrates was poisoned, Stephen was stoned, and Jesus was crucified; representing the Greek, Jewish and […]

Ye Gay Old Valley    By: Dani Langevin, Lesbian Columnist – July, 2010 Last March, in Boulder, Colorado, two grade school girls were kicked out of Sacred Heart of Jesus Parish because their parents are lesbians. The same thing happened in May at St. Paul Elementary School in Hingham, MA. This time it was an […]

Calls for casino money to be returned to homeowners, businesses July, 2010 BOSTON – Senate Minority Leader Richard R. Tisei has called for the creation of a new Property Taxpayers Relief Fund that would use casino revenues to annually reduce property tax bills across the Commonwealth. Tisei filed the proposal as an amendment to the […]

By: Christine Morabito – July, 2010 With new Tea Parties popping up all over the state, there is no question that the message of limited government strikes a chord with a great many Bay State residents. An enthusiastic group of American patriots is forming right in our own backyard with the emergence of the Merrimack Valley […]

VALLEY PATRIOT EDITORIAL July, 2010   For more than 80 days, millions of gallons of oil have been billowing into the Gulf of Mexico. And for 80 days President Obama has done absolutely nothing to take control of the situation. We agree with Obama’s blind defenders that he cannot put on a cape, fly to […] 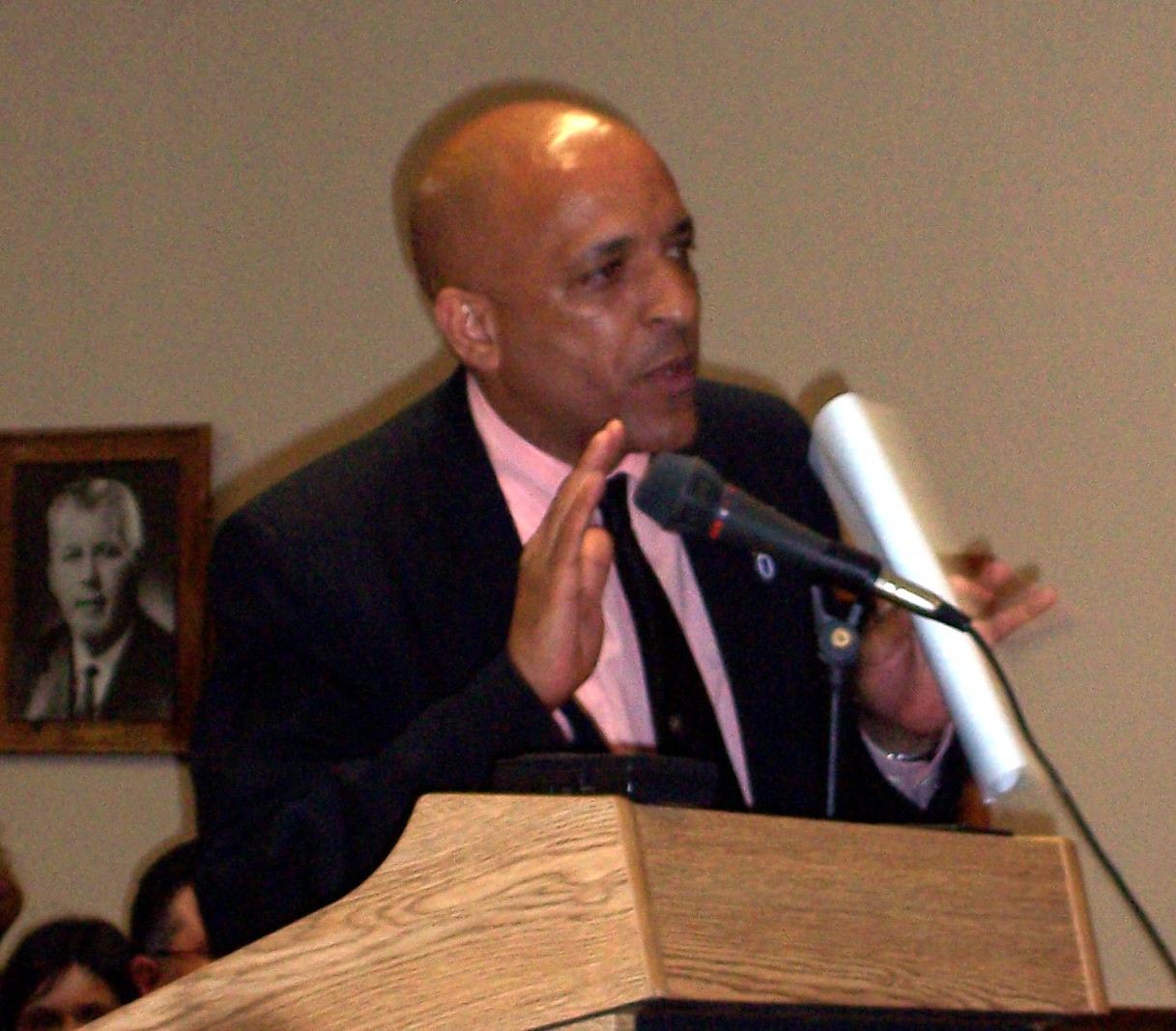 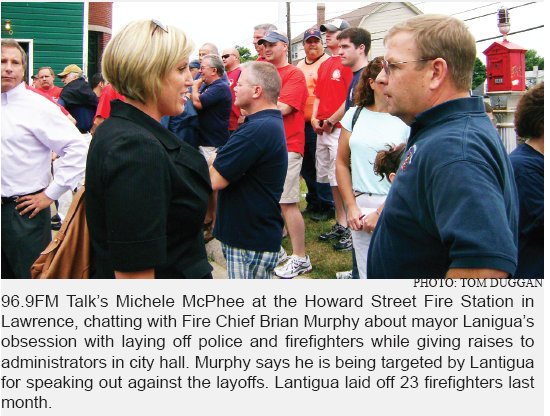