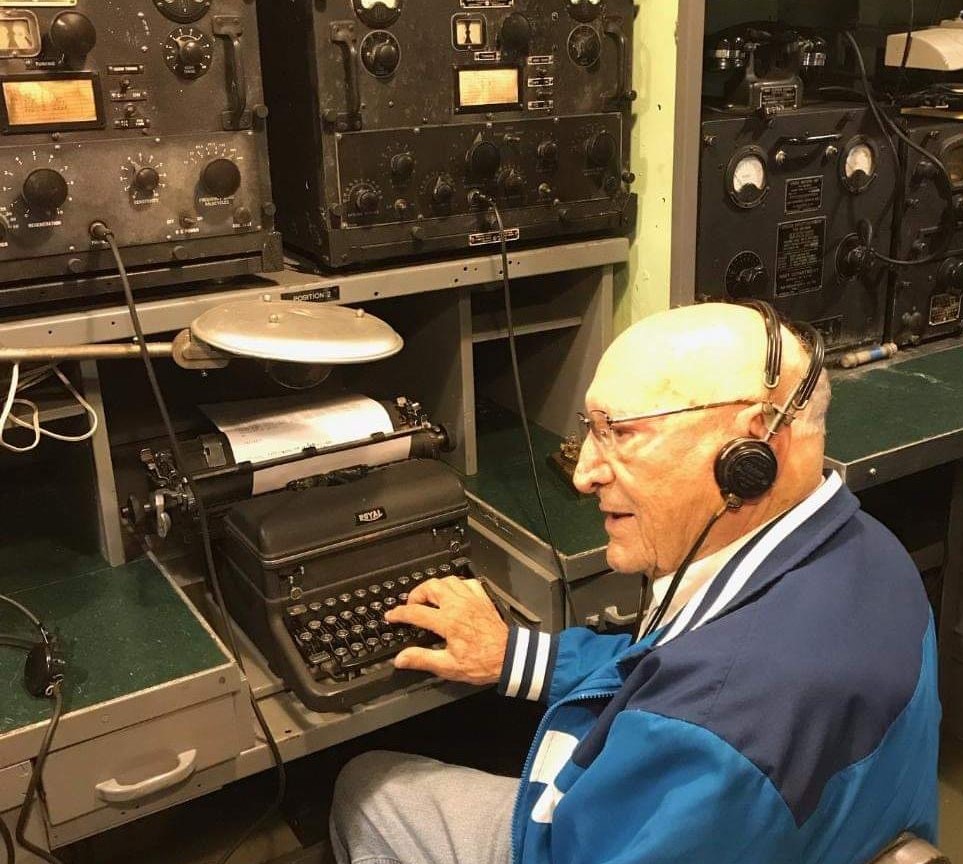 Yet ANOTHER Illegal Alien in Lawrence Sentenced for Fentanyl Distribution 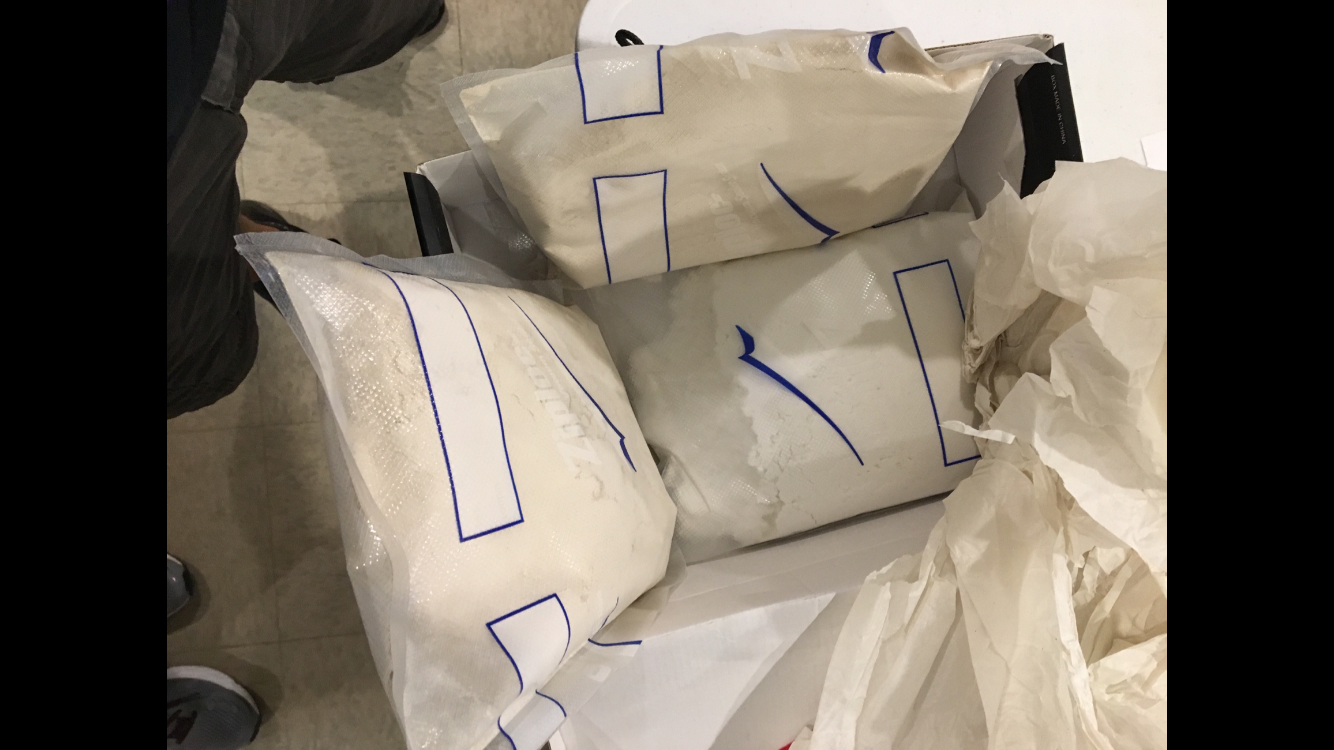 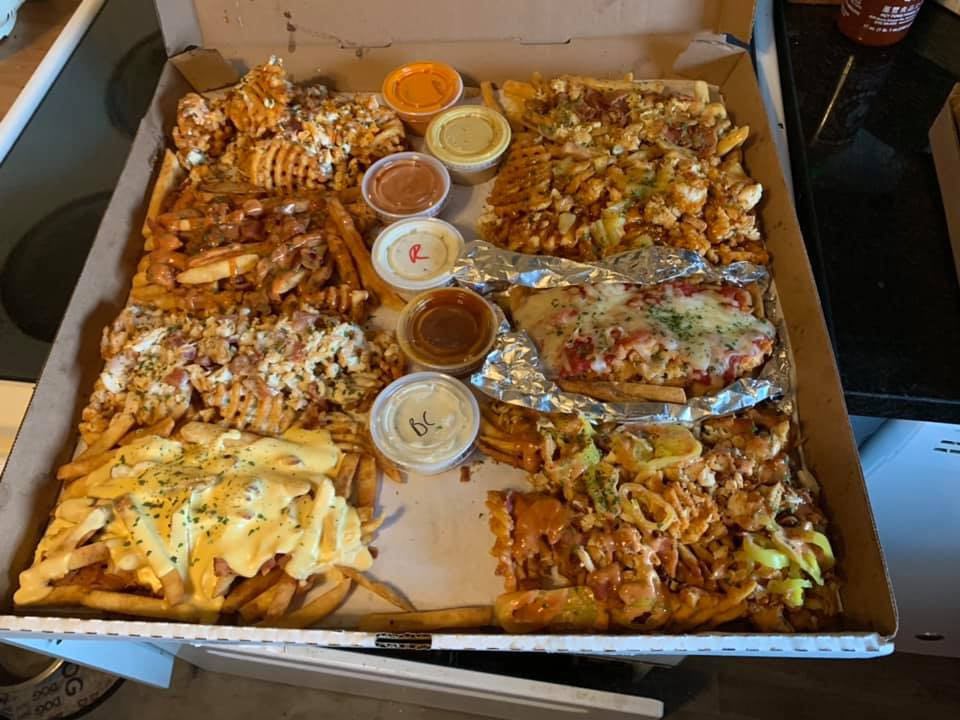 By: Joel Faretra – April, 2020 So dining out as we know it is on hold for the time-being. Local bars and restaurants are the backbone of our community. They sponsor youth programs, donate food to all types of causes, and add life to our city. It is now our time to support them. […]

By: Senator DiZoglio, April, 2020 Hello Valley Patriot Readers, First, I want to reiterate to residents of the Merrimack Valley that my team stands ready to assist you – individuals, businesses, health care personnel, first responders and anyone and everyone needing any assistance. We are here to help answer your questions and ensure your concerns […] 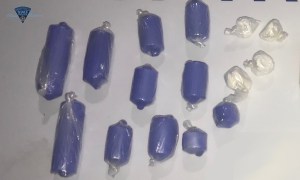 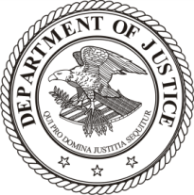 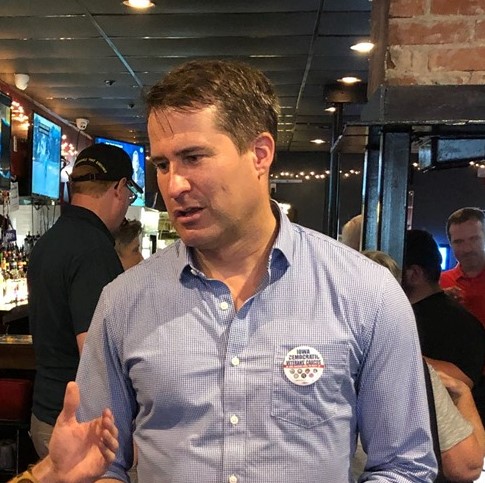 Another Illegal Alien from Lawrence Sentenced for Aggravated Identity Theft

BOSTON – A Dominican national previously residing in Lawrence was sentenced today for aggravated identify theft and falsely using a Social Security Number. Moices Santilit, 63, was sentenced by U.S. District Court Judge Indira Talwani to two years and one day in prison and two years of supervised release. In March 2020, he pleaded guilty […]

The Value of Suffering ~ BENEATH THE SURFACE with PAUL MURANO

By: Paul Murano – March, 2020 There may be no greater difference in the two competing world views today, secular progressivism and Catholicism, than how each views suffering. As a significant part of the human condition, today’s world tends to see no value in suffering. Catholicism sees it differently. This season of Lent is a […]