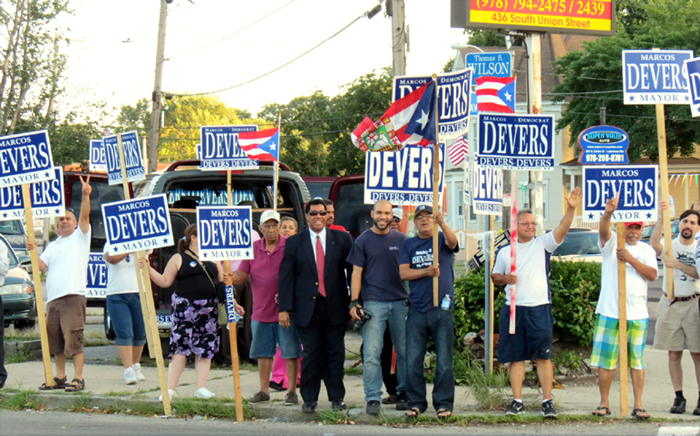 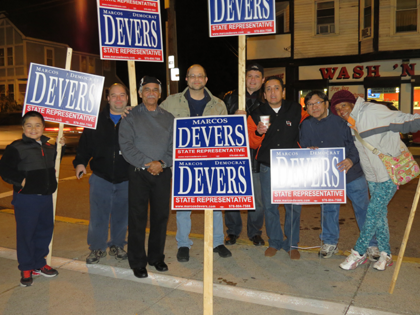 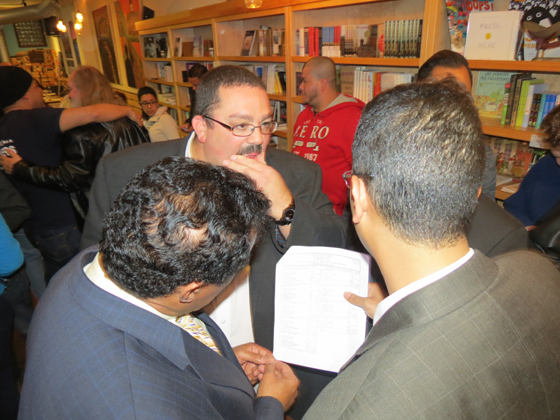 April, 2012 State Representative Marcos Devers (DLawrence) was honored as the Legislator of the Year from CLASS, Inc. on Thursday, March 22, 2012.  “I feel humbled and honored with this unexpected and delightful distinction.” said Representative Devers “My commitment to families, children and persons with disabilities is one of the main aspects that drive my performance and advocacy at the […]

By: Tom Duggan – December 3, 2003 (originally published on tommyduggan.com) LAWRENCE – After two successful years of reforming the City Council presidency and reshaping the decorum at Council meetings, Lawrence City Council President, Marcos Devers says he is taking himself out of the running for the spot in January and stepping aside “to […]

Spending Time in the Community