By Tom Duggan on August 21, 2013Comments Off on Case Against Former Lawrence Teacher Algird Sunskis Dismissed by Ethics Commission 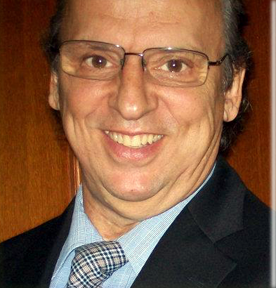 The Massachusetts Ethics Commission says they cannot prove that Al Sinskis violated G.L. c. 268A, the conflict of interest law, by paying kickbacks on three occasions to Lawrence Public School (“LPS”) employees to obtain LPS contracts. One of the contracts involved the alleged fraudulent sale of equipment that was paid for by the LPS but never delivered.

In taking this action, the Commission says they did not make any determination as to whether Sunskis violated the conflict of interest law, but rather dismissed the proceedings for the reason stated in the Joint Motion, i.e., that Sunskis was evaluated on June 27, 2013, and the written report of that evaluation, which has been impounded, indicates that Sunskis is “not appropriate for prosecution.”

The Commission previously cited former LPS employees John Laurenza and Charles Birchall for their participation in these transactions.

Sunskis has long proclaimed his innocence in the corruption accusations and repeatedly said that he was targeted first by former School Superintendent Wilfredo Laboy and then by law enforcement becasue of his role in trying to bring wrongdoing in the schools to light.