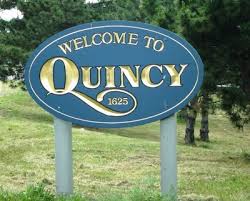 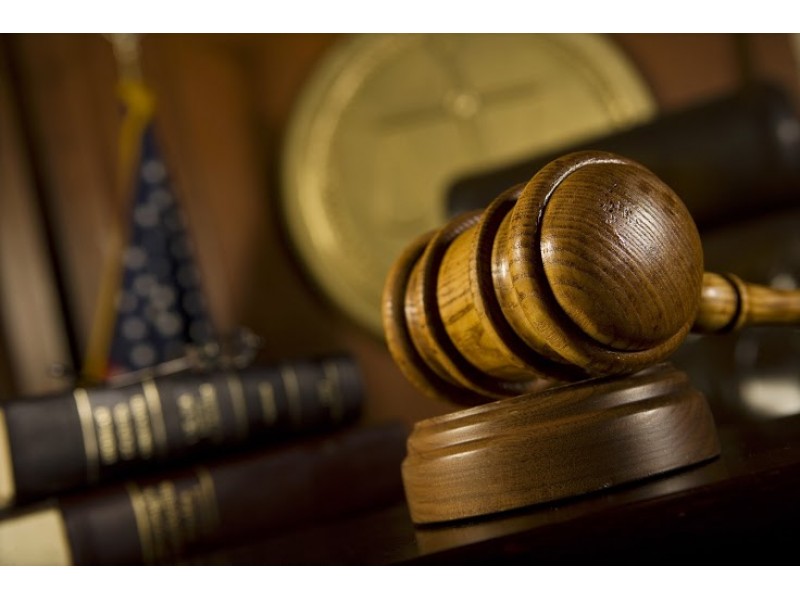 SAN DIEGO—Stock broker Sunil Sharma of Carlsbad was sentenced in federal court today to 33 months in custody for stealing more than $6 million from local investors by falsely claiming their funds were safely placed in conservative investments when, in reality, he was pursuing a risky day trading strategy that ultimately turned into a massive […] 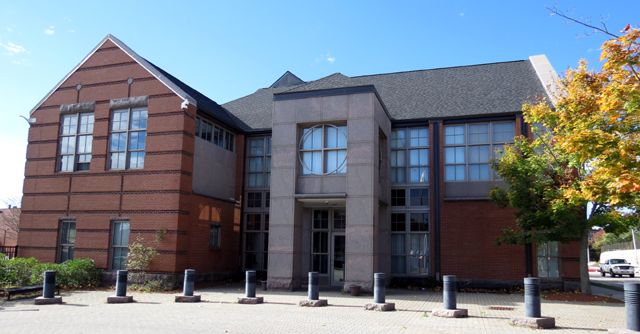 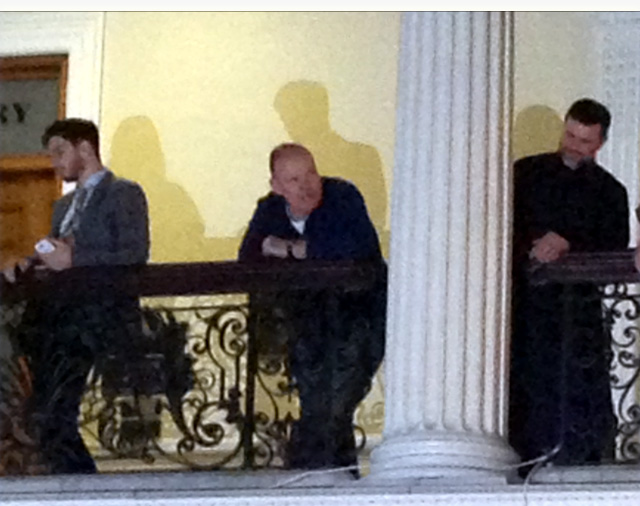 How One Party Rule Fuels Fraud and Mismanagement Pt. II 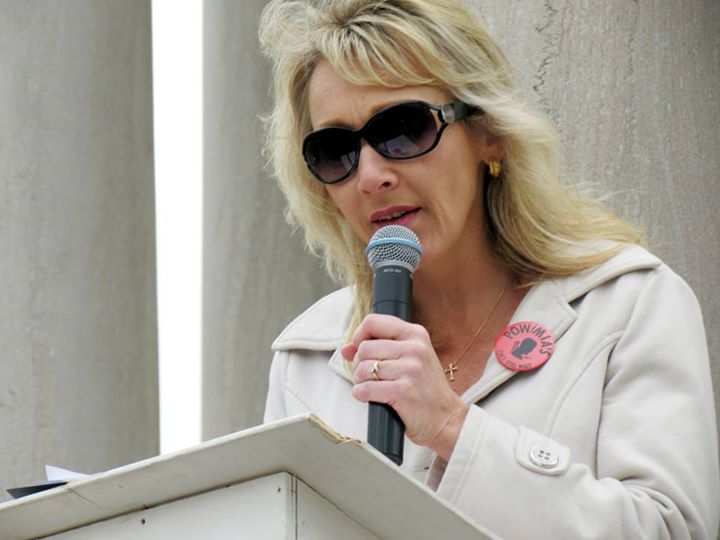 READ PART 1 HERE The Valley Patriot has covered many state corruption stories in the past ten and a half years. What we observed in that time is that scandals come and go but very rarely does anything ever change. Our editorial board sat down with State Representative Jim Lyons and Shauna O’Connell to ask […] 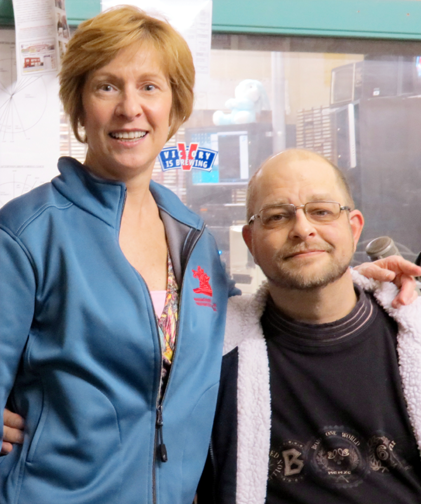