By Jeff Katz on March 29, 2016Comments Off on My Sister Was Killed ~ By Jeff Katz 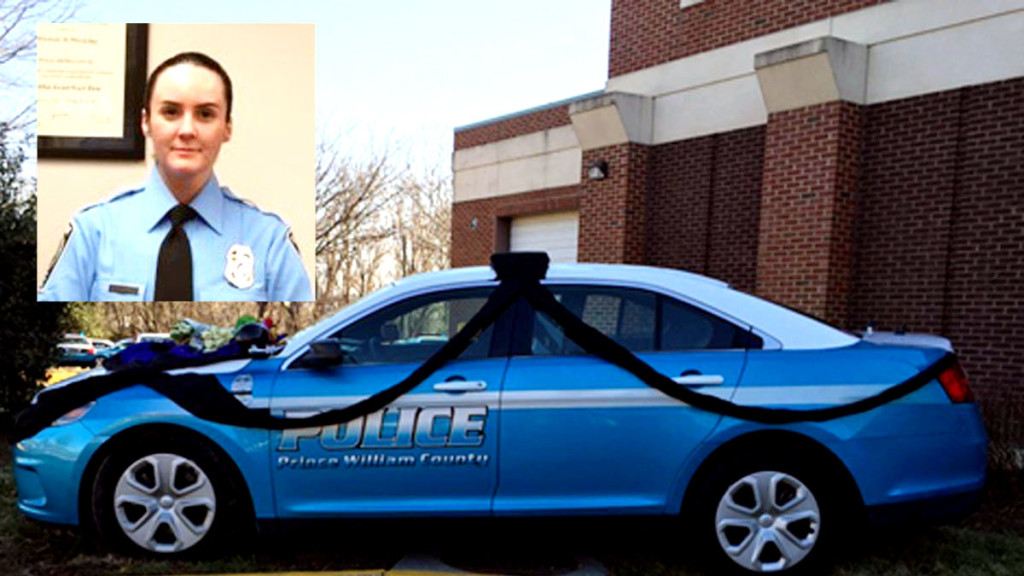 I was just putting the finishing touches on my column about the current electoral scene. A helping of Super Tuesday, dash of Trump, sprinkle of Clinton and I was ready to roll, when I heard a news report advising that my sister had been killed. The funny thing was, I had never met this woman nor did I actually know her name. In fact my mom would tell you she had two sons but no daughters. Still, my sister was taken from me.

I have not been a police officer for more than twenty years. I loved being on the job, but it’s been a long time since I strapped on my Sam Browne and pinned on my badge. No, I have not driven a squad car around in more than a decade, but I never stopped being a cop. It’s truly an occupational hazard for law enforcement. Nobody ever calls the police when they are having a good day so we’re always looking towards each other for help and support. Desired or not, we are forced to become family and that’s why I need to tell you about the sister I never met.

Ashley Guindon was born in Springfield, Massachusetts and grew up in Merrimack, New Hampshire. She was smart and pretty. A high school cheerleader with brains. No doubt, her teachers and fellow students at Merrimack High School knew she was destined to do some great things. But her life took a terrible blow in 2004 when her father, an Air National Guardsman, took his own life the day after he returned from serving in Iraq. She was not destroyed. Rather she redoubled her efforts, determined to work hard and build a life with meaning.

Ashley graduated from high school and went on to earn a bachelor’s degree in aeronautics along with minors in aviation safety, homeland security and psychology from Embry-Riddle University. While she was attending college, she worked in a funeral home to make ends meet and that’s where she nurtured her love for forensic science. Eventually she’d serve six years in the United States Marine Corps Reserves and earn her master’s degree in forensic science from George Washington University. In her spare time she flew historical airplanes. But the day job she always wanted was as a police officer.

On Friday February 26 she was sworn in as a member of the Prince William County, Virginia Police Department. On Saturday February 27 she responded to a call of a domestic disturbance along with two other police officers, one of whom was her field training officer. All three were met by a hail of bullets. Each officer was hit. Ashley’s wounds were fatal. It was later learned that the man who has now been charged with her murder had also killed his own wife before the police officers arrived.

My sense is that she probably would have become a police chief someday. She clearly had the talent and the drive. She’ll never have that chance now.

I’ve been to far too many police funerals over the years. In Philadelphia, we called them inspector’s funerals because of the ritual and ceremony which occurs. Strict protocols for paying tribute and honoring our fallen. What really defines police funerals however is that “Amazing Grace” is played by a lone bagpiper and then big tough guys who you would think were made of steel break down and cry uncontrollably. See that’s what happens when someone kills your sister or brother…even if you’ve never met them.

Jeff Katz is a former police officer, former talk show host on Talk1200AM and won the Associated Press Award for Best Talk Show In Boston two years in a row. He is now an exclusive columnist for The Valley Patriot. You can email him at jeffkatzshow@aol.com