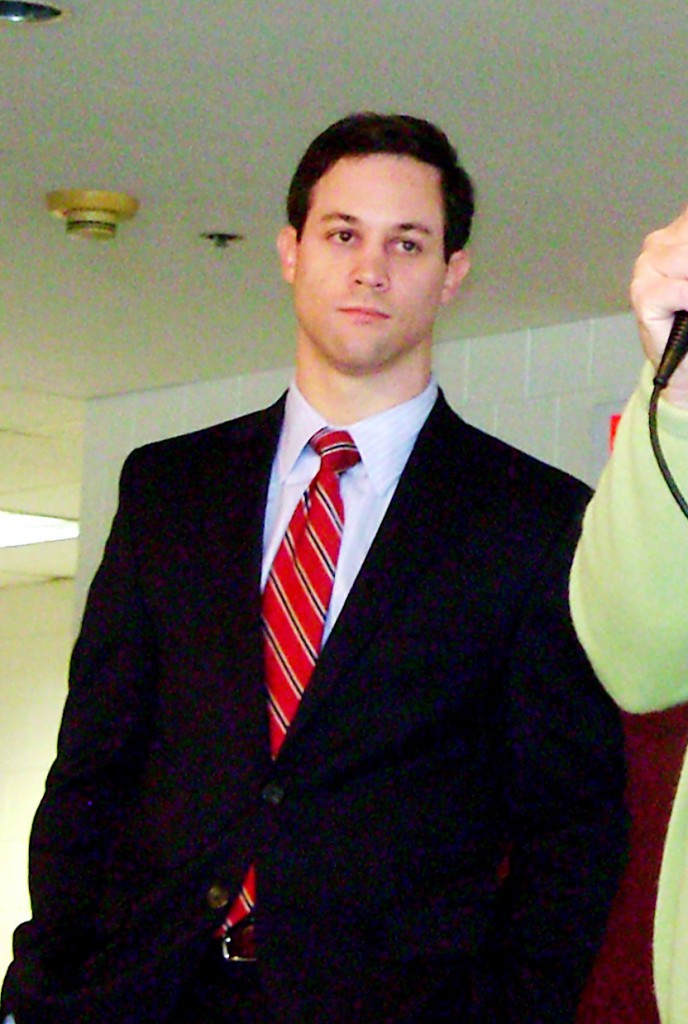 Boxford voters mirrored New Hampshire and the majority of the states in the November 2, 2010 midterm elections even as Massachusetts bucked the Republican wave along with the other New England states and other-worldly places like New York and California.

Republican candidates swept all contested elections, even Secretary of State, even as Republicans failed to capture a single state-wide office. The only ray of hope for Republicans came in the General Court where they stood to double their current number of sixteen representatives.

One of the new Republican representatives is Jim Lyons of Andover who won the 18th Essex district which includes Precinct 2 of Boxford which went 58% for Lyons. I did some campaigning for Lyons who ran a diligent, organized campaign with enough staffers and volunteers to motivate voters and cover the polls right to the end. His theme of fiscal responsibility likely played well in this time. Barbara L’Italien’s predominantly social themes didn’t resonate.

Lyons won in each part of the towns making up the gerrymandered 18th district except for his home town of Andover which he lost by only 98 votes. I’d assumed Andover was resolutely liberal until I collected signatures for the repeal of 40B and discovered a significant conservative streak in town. As a result Jim Lyons will now represent the 18th district for the next two years.

Boxford voted 62% for Question 1 to repeal the sales tax on alcoholic beverages. Voting against Question 1 could be motivated by a desire for tax revenue or the prohibition-laced concern for the health of the electorate. As such, Question 1 lost in the areas of greatest Democratic support: Boston and its northwest suburbs and western Massachusetts other than Springfield’s Hampden County.

Boxford ratified Question 2 by 55% which called for the repeal of the Comprehensive Permit Law commonly known as 40B. Question 2 lost badly state-wide with 42% of the vote. The Coalition to Repeal Chapter 40B which sponsored the petition is a grass-roots organization which only raised enough money to get the question on the ballot and couldn’t mount an expensive election campaign in the media. 40B supporters have cultivated the image that the law is the only chance low income residents have to find a place to live in Massachusetts. It is actually a tool for developers to overbuild towns with “workforce housing” which is not low income and duplicates existing developments.

That said, Question 2 was the first state-wide poll of support for the law and there is some reason for optimism. Question 2 actually took Plymouth County with 51% of the vote. Question 1 won in 75 towns while losing in 276. Thirty towns logged less than 30% support for Question 2. Twenty-five were in the Berkshires; the other five were Cambridge at 20%, Brookline at 23%, Boston and Somerville at 25%, and Newton at 28%. Support at over 45% came from 156 towns predominantly in eastern Massachusetts outside Suffolk County. These are precisely the towns targeted by the limousine liberalism of places like Boston, which as far as I know has never seen a 40B but then again, Boston hasn’t responded to surveys for that information.

Question 3 calling for cutting the sales tax to 3% also passed with 56% in Boxford but failed badly state-wide. Its greatest support came from central and southeast Massachusetts. I don’t understand why voters respond to apocalyptic claims if a tax cutting measure passes. It is the only way to tell the legislature we mean it. The legislature can turn right around and pass another tax or cut spending in response.

Charlie Baker won big for Governor in Boxford with 63% of the vote. Curiously, the areas most heavily supporting Baker also went heavily for Question 1.

Bill Hudak took Boxford with 56% in his U.S. House campaign for the 6th district. He lost overall though his strongest support was in the towns in the Boxford area.

The only local question on the ballot was Question 4, which was presumably a debt exclusion override of Proposition 2½ to finance the construction of a new library. This squeaked by with the narrowest margin of the day at 51%. An article authorizing construction passed at last week’s town meeting. One of the odd things about Massachusetts law is that permanent overrides must include the dollar amount on the ballot; debt exclusions which are “temporary” do not. Thus, voters are asked to approve an expenditure of $4,477,038 without being told the amount. I wonder what the Chris Dodd-Barney Frank financial reform law would say about that.

Additionally, the library funding is another of those bargains partially paid for by the state, meaning the money was stolen from our other pocket.

John is a Boxford resident and was vice president of Lattice Trading and Batterymarch Financial Management. You can email him at jmacprime@yahoo.com