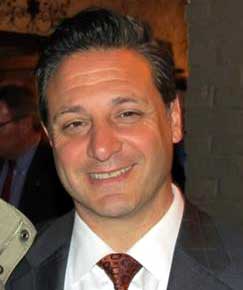 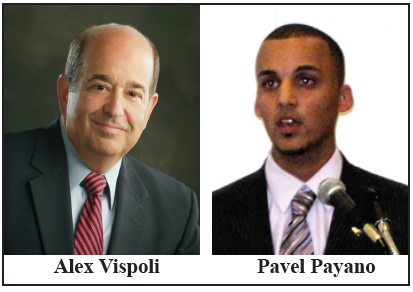 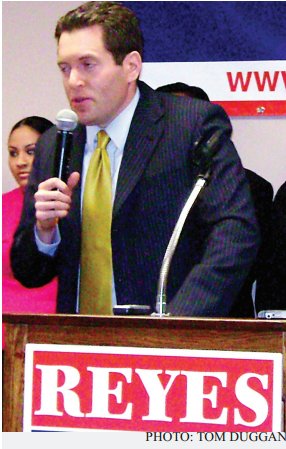 By: Tom Duggan – August, 2010 The race to replace State Senator Sue Tucker in the Second Essex District of Massachusetts has found the failed finances and financial mismanagement of the City of Lawrence at the center of this contentious campaign among both Democrat and Republican candidates. The Second Essex district is comprised of […]