New Owners of Historic Club Restore Image and Neighborhood   By: Valley Patriot Staff – September, 2012   The Valley Patriot had the opportunity to sit down with the owners, Tony Fiore and Michael Pelletier, of the newly renovated Ward 6 Club earlier this month. Tony shared the colorful history of this private club which […] 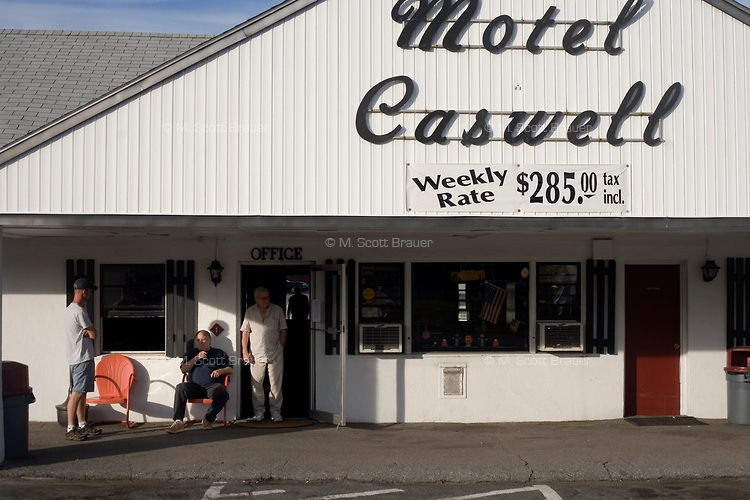 By: Jeff Katz – February, 2012 It is a very rare occasion when I am surprised by a politician’s action. At this point in my life, I’d like to think I’ve seen it all. Growing up in Philadelphia, where we routinely had 75% or higher voter turnout from cemeteries, I learned that death did […] 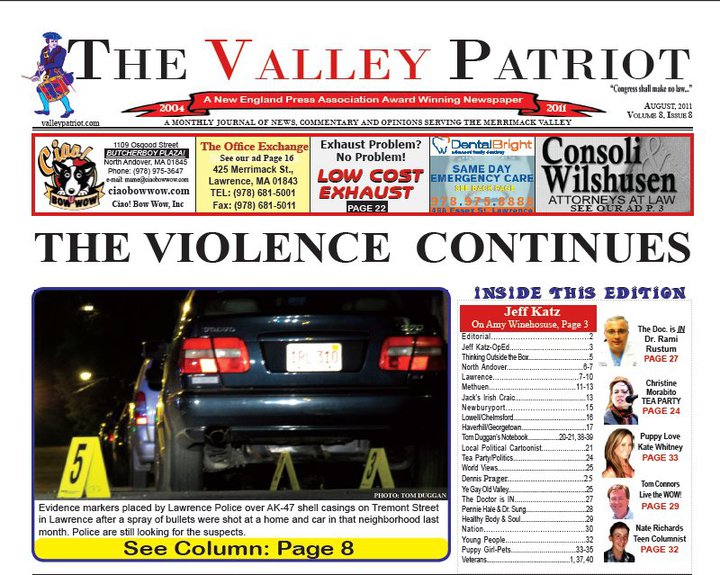 By: Tom Duggan – November, 2010 LAWRENCE, MA: Reductions in the Lawrence Police Department continue to negatively impact crime in that City. Aggravated assaults climbed 94% for the months of July-September 2010 as compared to the same period in 2009. “The loss of 41 police officers and the dismantling of the various specialty […]