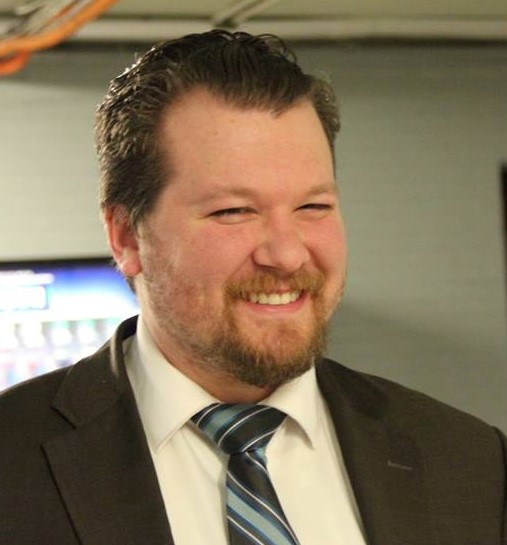 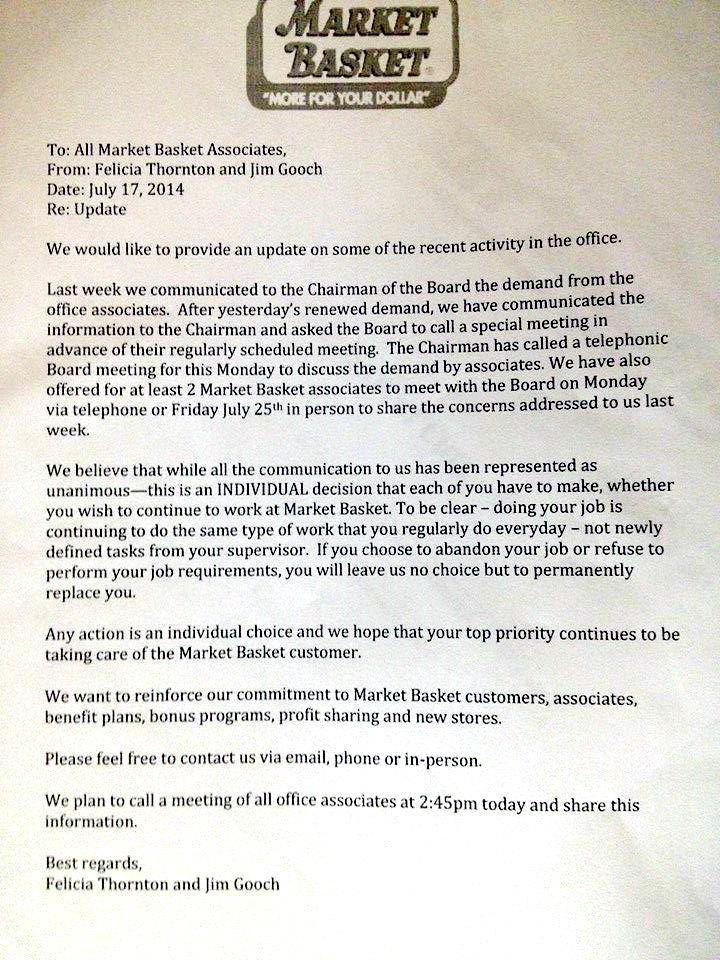 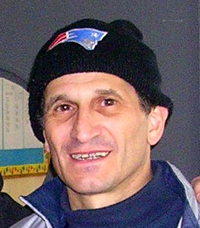 We Support the Haverhill Firefighters

VALLEY PATRIOT EDITORIAL   June, 2009 Haverhill Mayor James Fiorentini is planning to close the Bradford Fire Station in June and we find that unacceptable. Even more unacceptable is how Fiorentini blames the firefighters for racking up overtime and exhausting the city budget. But the firefighters we talked to showed us hard facts and figures proving that the fire […]