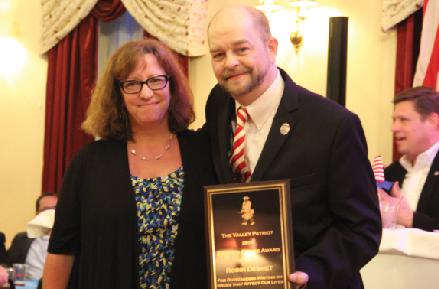 Each year The Valley Patriot honors two Valley Patriot writers for outstanding writing or taking the high road in public discourse while also taking very bold stands on some of the most important issues that shape our culture and our community. Columnists, reporters, and even letter writers are eligible for this award. It is given […] 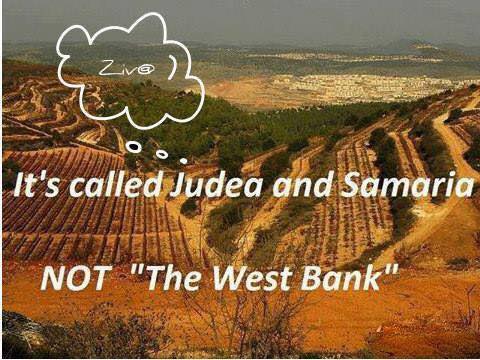 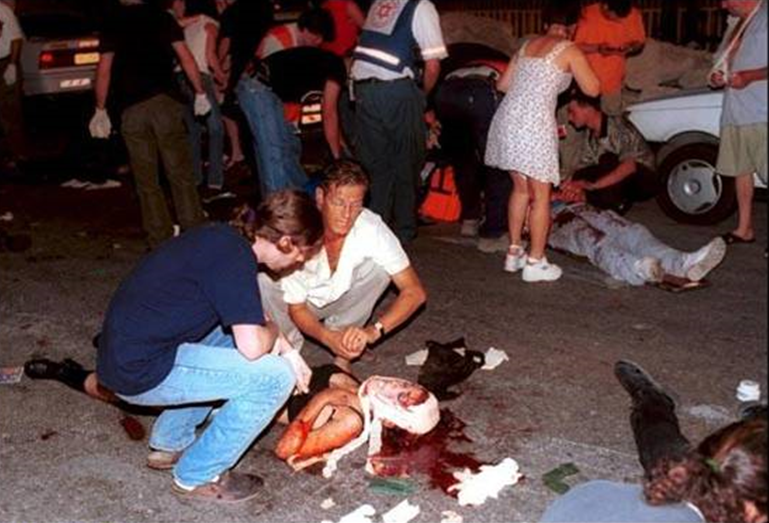