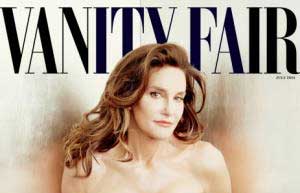 By: Paul Murano – September, 2015 There is a curious phenomenon occurring in our time that is becoming more and more apparent. It is both fascinating and disturbing; bewildering yet ubiquitous. It is a phenomenon to behold, not because of its excellence but because of its bizarreness. Future psychologists will find it puzzling and future […] 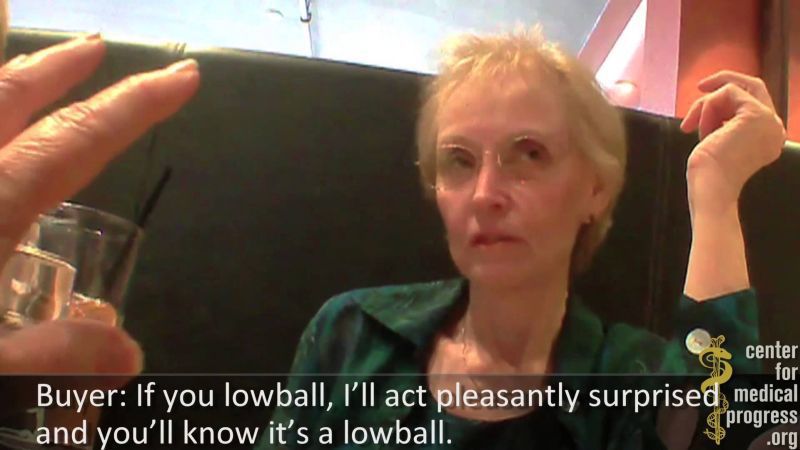